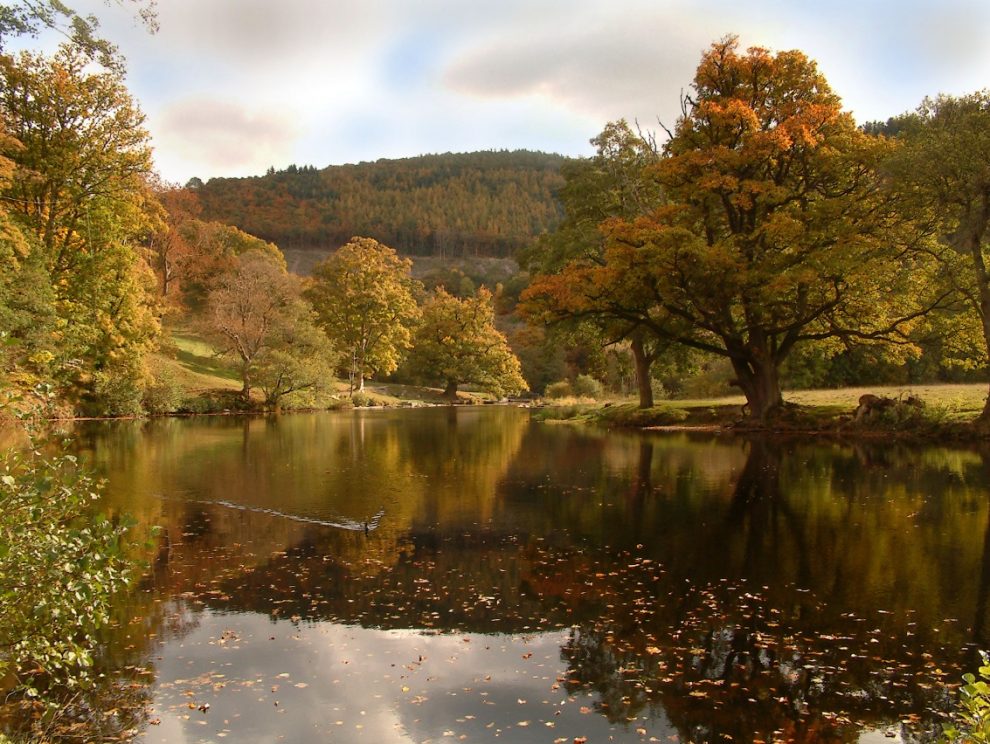 A REPORT by The Senedd’s climate change committee says there should be increased measures to stop sewage being pumped into Welsh rivers after 105,000 spills were recorded in 2020.

The report also concedes that the real figure could actually be far higher as not all spills were recorded or were legal.

The climate change committee specifically focused on storm overflows, this is when untreated and diluted sewage is pumped out into rivers to stop sewers from being overloaded during instances of heavy rainfall.

The report made several recommendations, such as:

• A roadmap and timescale from government to show how progress on tackling and reducing the number and volume of sewage spills• Reducing the number and volume of sewage spills and getting an update from government within six months on the progress made
• Natural Resource Wales (NRW) and water companies to tighten up “unpermitted” storm overflows and publish data on the proportion of sewage spills which were not within permit conditions, and if enforcement action was taken
• For both water companies in Wales to report on discharges within an hour of them happening

The report was released today and contained responses from both water companies that operate within Wales.

Dŵr Cymru Welsh Water told the committee: “It’s not where we want to be. We clearly can see the number of discharges from storm overflows is a really large number, and that’s not coming down.”

Hafren Dyfrdwy, the water company that covers parts of mid and north-east Wales said: “We are committed to continue to drive performance, improve performance, and accept that there’s far more that the water industry can do.”

Llyr Gruffydd MS, committee chairman, said: “The public is rightly outraged by what it is witnessing.”

“Storm overflows should operate infrequently and in exceptional weather conditions but that is not what’s happening.

“Instead, we’re seeing the numbers of incidents rising sharply with repeated reports of sewage in our rivers.

“It cannot be right that a parent is scared to let their child swim in a river in Wales for fear of pollution and human waste.”