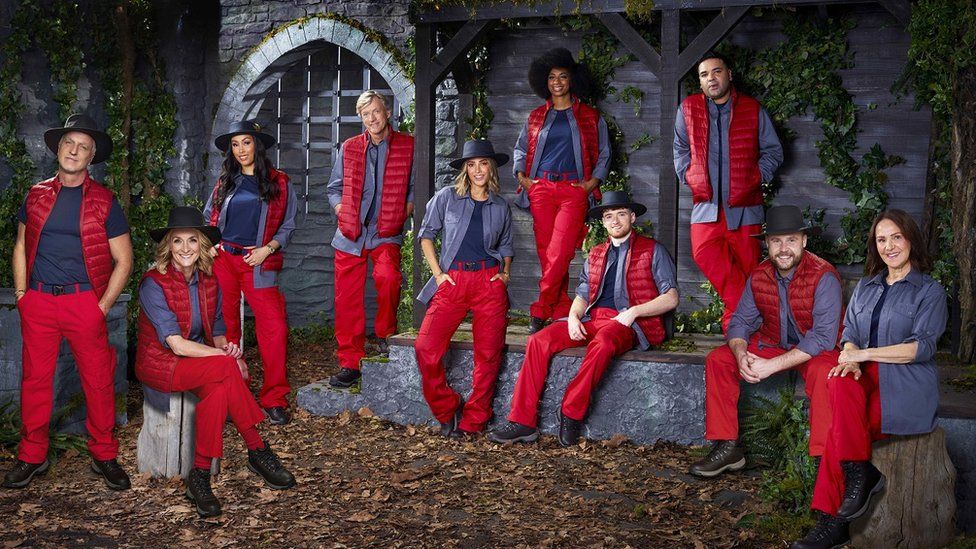 PRESENTER duo, Ant and Dec, revealed on This Morning why campmates were removed from Gwrych Castle during Storm Arwen.

The popular ITV show “I’m A Celebrity… Get Me Out Of Here!” returned to British televisions on Sunday, November 21, having been moved from Australia to North Wales during the pandemic.

However, the new series came to a halt over the weekend due to Storm Arwen causing production issues at Gwrych Castle.

The show was removed from the air for three days, and was replaced with a selection of “best bits”.

While ITV worked on getting things back up and running, contestants for this year’s show were moved off camp.

In an interview with This Morning, Ant and Dec explained why the campmates were removed from the site.

Speaking to Phillip Schofield and Holly Willoughbhy on This Morning, Dec explained: “The celebrities had to come out and we put them back into quarantine so they’ve all been in individual quarantines.

“It’s been a huge upheaval of a week but the production team, I have to say, have been magnificent just getting the site up and running and just making it safe so everybody can get back on and we can get the celebs back in and start the show again.”

He added: “It’s been a monumental effort.”

“That castle has been standing there a very long time so that storm coming through is probably not going to make too many dings in the side of a very old Welsh castle,” Phillip commented. “That base is absolutely essential for the broadcasting of the show though.”

“They could have easily said there’s too much damage done to the production base and we won’t be able to get back on air but they’ve worked around the clock,” Ant responded. “The team have been magnificent and they’ve got us back in.”

Ant continued: “You are right in saying the castle in the one thing that is absolutely fine.

“The only reason the celebrities are out of there was because we felt it was just mean to keep them in there when we can’t film them.

“We can’t do anything with them, we can’t do trials with them, so it was decided to take them out of the castle and put them into their single quarantines like they had before they went into the show.”

He added: “So they’ve got no phones, no internet, they are completely cut off from the rest of the world. Just how we like it.”

Dec revealed that despite living in a little more luxury, the celebrities were pretty disappointed to be removed from the castle.

“Interestingly they were all gutted because they’d been in there the best part of a week,” he explained. “They’ve all really bonded and they were absolutely gutted to leave and were like ‘just get us back in as soon as you can’.”

He continued: “Arlene took her sleeping bag because she’s been sleeping really well in there and Danny is sleeping on the floor because he’s not comfortable on the bed.

I’m A Celebrity… Get Me Out Of Here! returns to ITV on Tuesday November 30, at 9pm.