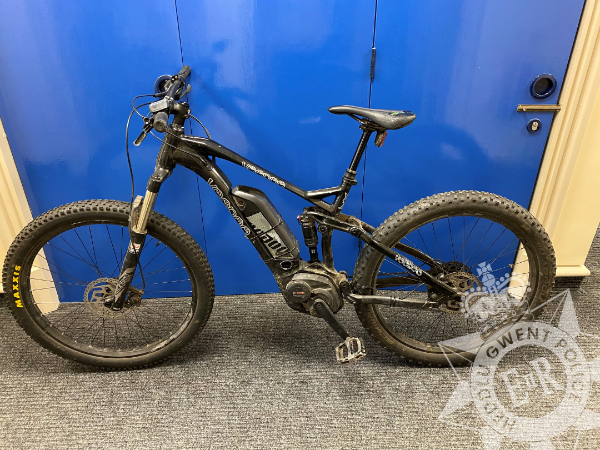 OFFICERS from the Newport west neighbourhood policing and We Don’t Buy Crime teams want to reunite these four bikes with their owners.

Officers in Newport have recovered four bikes in the past two weeks and are hoping to reunite the bicycles with their owners.

A black Voodoo e-bike was found at Tredegar House on Friday 16 July, while a green and black Contour FreeSpirit was located at Devon Place, close to Newport train station on Saturday 24 July.

Both bicycles were recovered by Gwent Police’s We Don’t Buy Crime team.

Two more bikes – a blue and black Dawes and the frame of an unknown bicycle which is missing a front tyre– were recovered by officers from the Newport west neighbourhood policing team at an address in Emlyn Walk, Newport on Monday 26 July.

A 43-year-old man was arrested on suspicion of theft of a pedal cycle and was released under investigation as enquiries are ongoing.

Proof of ownership will be required if you’re attempting to claim one of the bicycles. 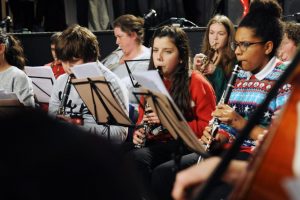