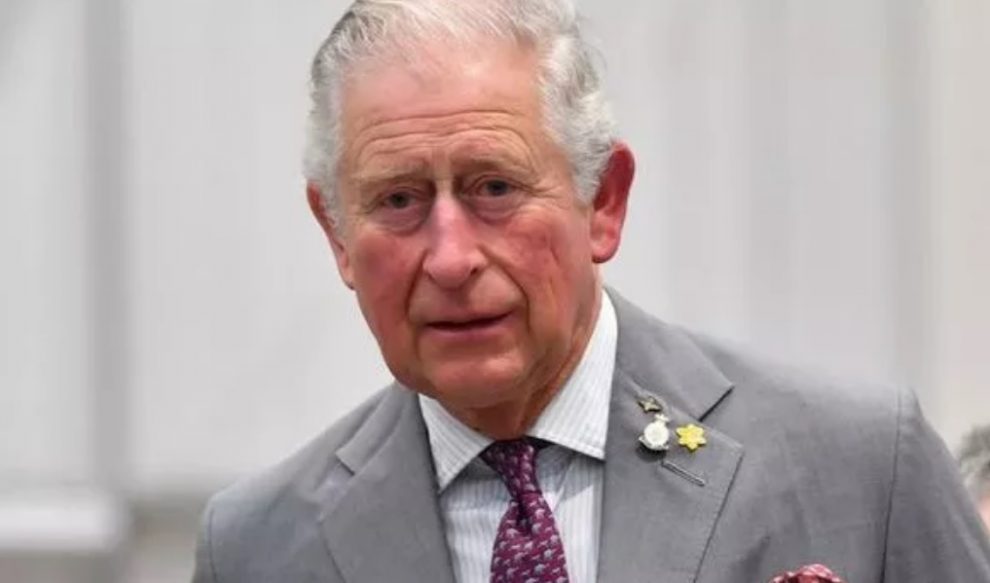 CHARLES III has been proclaimed King in Wales during a ceremony at Cardiff Castle on Sunday (Sept 11).

The reading of the Principal Proclamation of the new King, Charles III, took place at St James’s Palace in the City of London on Saturday.

That proclamation is then ‘cascaded’ across the nations and to all local authorities in England, Ireland, Scotland and Wales.

Prince Charles automatically became King Charles following the death of his mother, Her Majesty The Queen, but the Proclamation is a constitutional formality to recognise his sovereignty.

At the castle, the Wales Herald of Arms Extraordinary, Tom Lloyd, made the announcement in English and the Lord Lieutenant of South Glamorgan, Morfudd Meredith, proclaimed King Charles in Welsh.

The ceremony took place in the presence of the First Minister of Wales, Mark Drakeford, the Lord Mayor of Cardiff, the Rt Hon Cllr Graham Hinchey, the Leader of the Council, Cllr Huw Thomas, and the Secretary of State for Wales, Sir Robert Buckland.

After the readings of the Proclamation, members of 104th Regiment (Newport) of the Royal Artillery fired a 21-gun salute before the singing of God Save the King and Hen Wlad Fy Nhadau.

Remains of up to 100 children have been found at holy site in Wales
Neyland: Town Council announces service of remembrance for Queen Elizabeth II