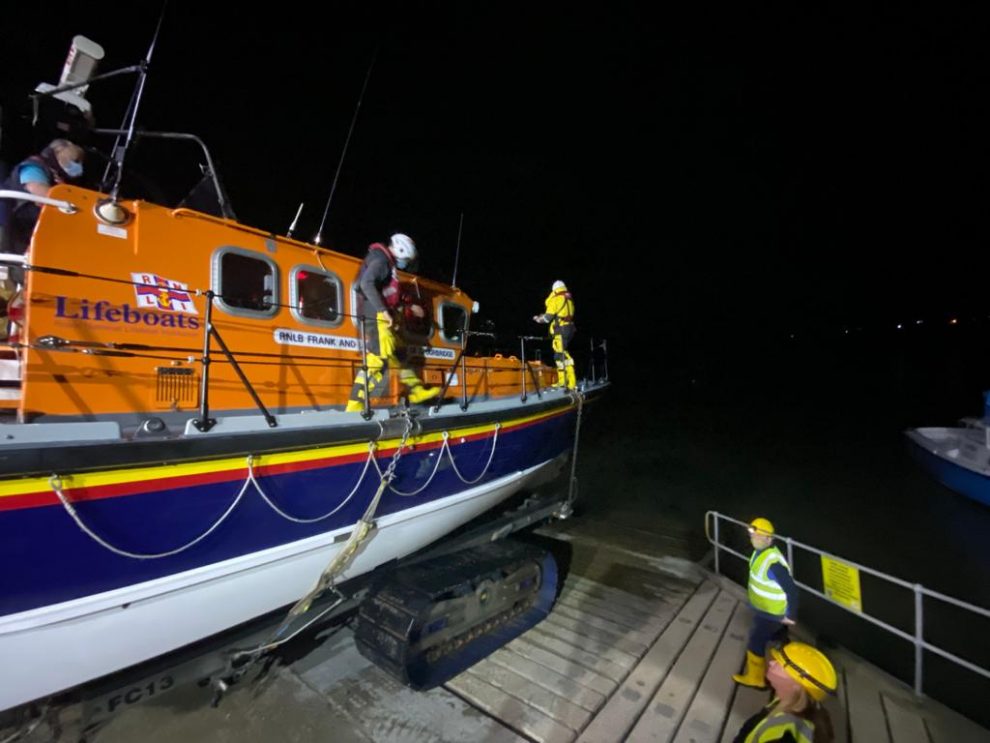 IT was the sixth launch for New Quay RNLI in one week. On Friday, 29 January New Quay’s all-weather lifeboat launched on service at 8pm to assist Dyfed Powys Police, local Coastguard units and Aberystwyth Lifeboat to search south of Aberystwyth for two people cut off by the tide.
Aberystwyth RNLI’s Atlantic 85 lifeboat was quickly launched into the harbour but with a very large swell running at the harbour mouth the helm had to use all his skill to get the lifeboat and his crew safely out to sea. The casualties had provided their location to the Coastguard using the What 3 Words app to help pinpoint their location.
With police officers nearby pointing torches in the direction of the casualties, the lifeboat was quickly able to ascertain the casualties were safely on a ledge approximately 20ft above the sea.
With a very low mist, the decision had been taken by the local coastguard to attempt a cliff rescue from above, so New Quay RNLI’s all-weather lifeboat was tasked to assist and help in lighting up the cliffs.
The UK Coastguard Rescue helicopter 936 from Caernarfon was also tasked to assist. Local volunteer coastguard units from Aberystwyth and New Quay made their way to the cliff top on foot. Aberystwyth lifeboat stayed on scene to provide safety cover below the ledge.
As the mist quickly lifted and with the wet and slippery conditions making a cliff rescue dangerous, the Coastguard helicopter was able to winch the casualties off the ledge, and land them safely. Both casualties were cold but uninjured.

New Quay’s all-weather lifeboat was stood down before arriving on scene and returned to station. Aberystwyth remained on scene until everyone on the beach side were safe and then returned to station.
Bryn Harrison, RNLI helm for Aberystwyth lifeboat said: “The casualties showed quick thinking to use the What3Words app to pinpoint their location when they needed help, but we would always recommend people check the tide times before embarking into areas under the cliffs. This was a good example of team work between all agencies involved, and the rough seas showed what great capability the Atlantic 85 has.”
Roger Couch, New Quay RNLI’s Lifeboat Operations Manager added: “Again this is a great example of multi-agency work and a great outcome. New Quay RNLI has had a very busy end to January with six launches within one week. The all-weather lifeboat has launched on four different occasions and our inshore lifeboat twice. All the hard work, dedication and training comes together when the pager sounds. I would like to thank all the volunteers for their commitment especially in these difficult time with strict COVID restrictions and guidelines.” 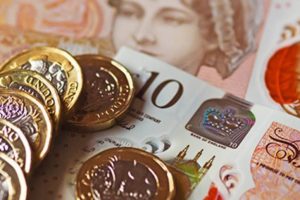 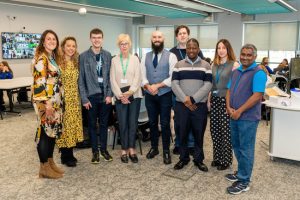