Home » Parking charges in Swansea will increase from April 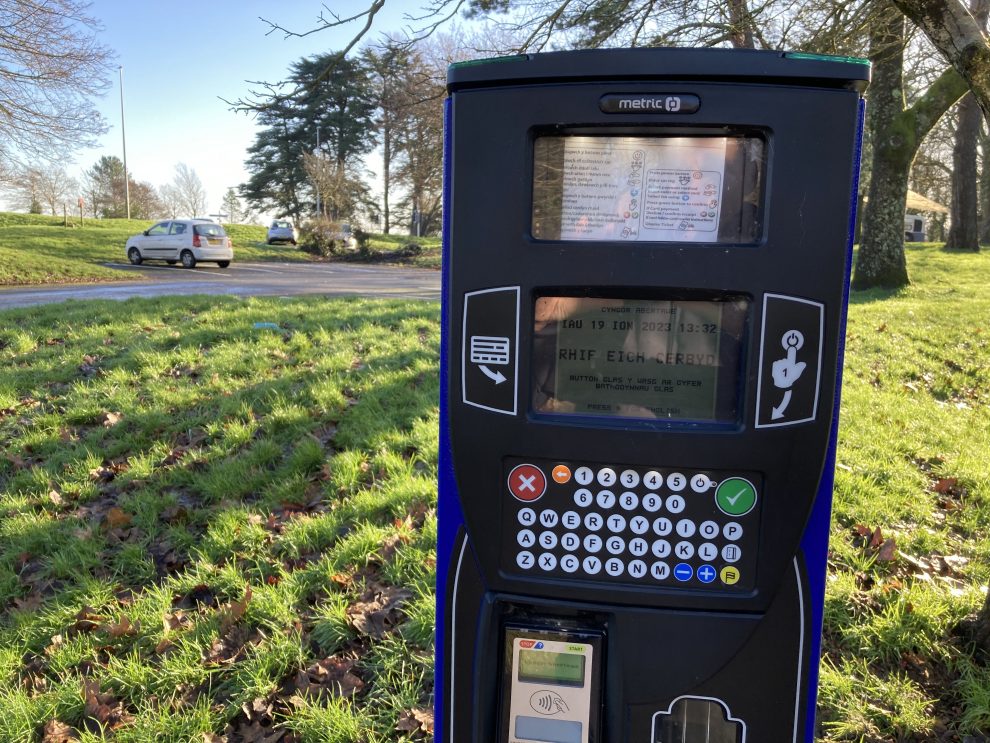 PARKING charges in Swansea will rise as expected in all council-owned car parks in April.

Council chiefs approved proposals which set out a raft of new prices, which haven’t gone up since 2014, but concessions will be available for Swansea residents.

There was little discussion about the proposals when Labour cabinet members met on January 19.

The council subsidised parking during the Covid period – by £2.1 million last year alone – and said it needed revenue to help meet a very difficult financial outlook which all authorities faced.

Opposition leader, Cllr Chris Holley, said he felt it was “regrettable” that charges would be increased by such a large amount.

Speaking at the cabinet meeting, Cllr Andrew Stevens, cabinet member for environment and infrastructure, said parking costs were 22% lower in Swansea than they should be, and that all his colleagues were aware of  “enormous” budget pressures.

Even with the new charges, he said, Swansea’s car parks “remain cheaper than most other UK cities”.

He added that the park and ride charge would remain at £1. There will, however, be Sunday tariffs of £1 for one hour and £2 all day, and coach parking charges will also go up.

Speaking before the meeting, Cllr Stevens said the council was “extremely reluctant” to introduce the new prices.

Responding to the decision to raise charges from April 1, Liberal Democrat-Independent group leader Cllr Holley said: “It’s regrettable that the Swansea Labour cabinet has seen fit to increase the charges by such a large amount. This discount for local residents is welcome but we need visitors as well to fill our car parks and these charges could put them off.

“This comes so close after a report highlighting the fact that Killay shopping centre is doing so well and saying that free parking was a major draw.”

Swansea Conservatives leader, Cllr Lyndon Jones, said: “We welcome the two-tier approach to car parking charges, but feel that the charge for Swansea residents should be frozen to encourage them back into the city centre and enjoy local facilities.”

The charges proposed for Copr Bay South – the car park attached to Swansea Arena – and Copr Bay North, a new multi-storey car park on the building the other side of the yellow footbridge, include the following tariffs:

The charges proposed for the Quadrant multi-storey car park include:

The charges proposed for the High Street multi-storey car park include:

The charges proposed for city centre pay and display car parks include:

The charges proposed for beach and foreshore car parks include:

The charges proposed for car parks in Mumbles include:

There would be a two-hour charge of £4 at Mumbles car parks for residents, but figures for current and proposed two-hour charges for non-residents weren’t provided.

The new Blue Badge tariffs proposed for car parks are: