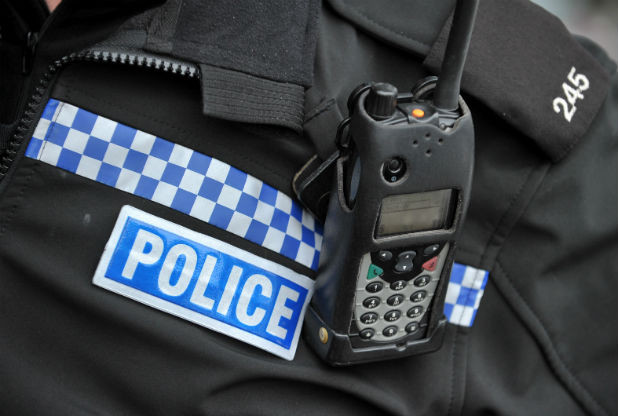 POLICE in Milford Haven have said that they are investigating an incident which occurred at the Priory Inn, Milford Haven at about 8pm on Sunday 14th August 2022.

Two men were involved in a verbal dispute which escalated resulting in both men being injured.

A 23-year-old man has been arrested on suspicion of affray and released under investigation pending further police enquiries.

A 57-year-old man was taken to hospital for treatment.

A spokesperson said: “It is believed that there were a lot of people present during the time of the incident and police are appealing for anyone who witnessed the incident or anyone with information that could help officers with their investigation is asked to report it to Dyfed-Powys Police by calling 101.