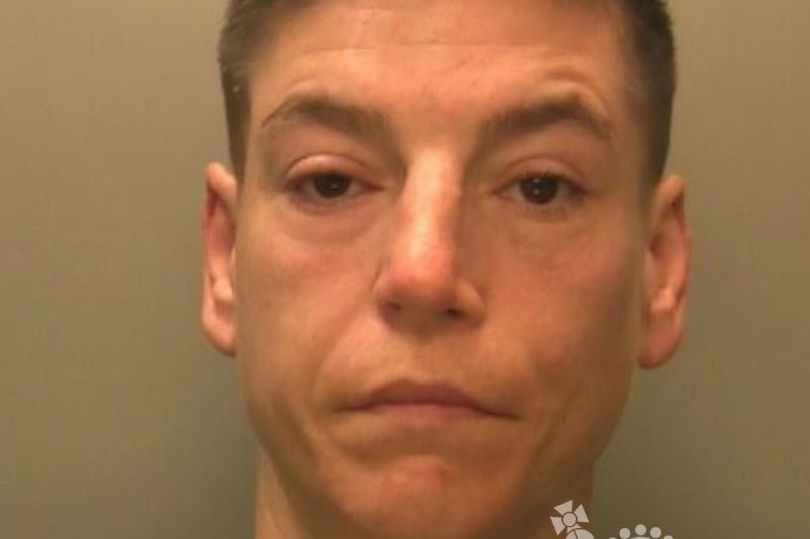 Natalie Price, 38, of Newport, was spotted in the act of stealing a bottle of wine

After being caught shoplifting, a woman threatened the shopkeeper with an imitation handgun. The object was characterised as having the appearance of a little black revolver.

On February 4 of last year, Natalie Price, 38, was at the Newport Londis supermarket when Niruban Thirumuruhan saw her stealing a bottle of wine. She returned later that day brandishing the weapon despite his request for her to leave the store.

At a sentencing hearing in Newport Crown Court, it was revealed that the defendant pulled a gun out of her bag and flashed it around the shop before departing. She made full admissions when she was apprehended by police the same day at her house in Scott Close, Gaer.

She received a 12-month prison term with an 18-month suspension. But on August 25, she was detained once more for cannabis possession and hindering a police officer from performing their duty. She had finished an alcohol abstinence monitoring programme, according to the court, but she had missed appointments and only completed four of the required seven days of recovery activities.

In order to help her case, the court was informed that Price had “emotional difficulties” related to her relationship and childhood trauma. Additionally, according to defence attorney Jeffrey Jones, the defendant had trouble speaking because of a hearing problem.

Judge Daniel Williams informed the defendant that he would partially activate the suspended sentence since he was unable to prolong her community order because it was “no longer workable.” Price received a sentence of eight months in prison. 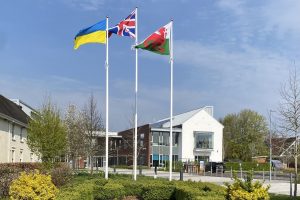