Appeal for witnesses after child sexually assaulted on train in Haverfordwest 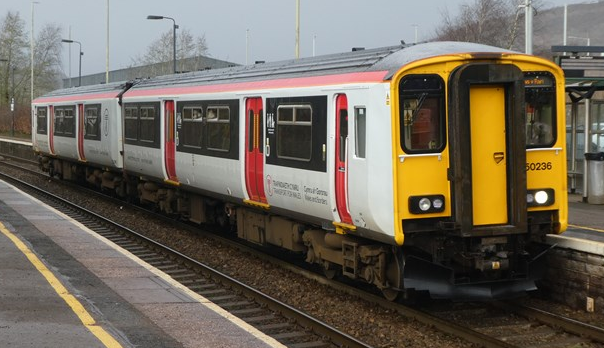 POLICE officers in Pembrokeshire are appealing for witnesses after a sexual assault took place on a train at Haverfordwest.

Between 9.50-10.10pm on Thursday 11 August it was reported that a child was sexual assaulted by a man who touched her when she was on the train.

The train was then met by officers at Haverfordwest station who arrested a 34-year-old man in connection with the alleged incident.

He has since been released under investigation pending further enquiries.

A spokesperson for the British Transport Police told Herald.Wales: “Officers would like to speak with anyone who witnessed the incident, in particular the passenger who reported it to the train guard. They are also trying to trace the victim of the sexual assault.

Black Bart: The most infamous pirate ever?

Sighting of Susan Smith on day she went missing