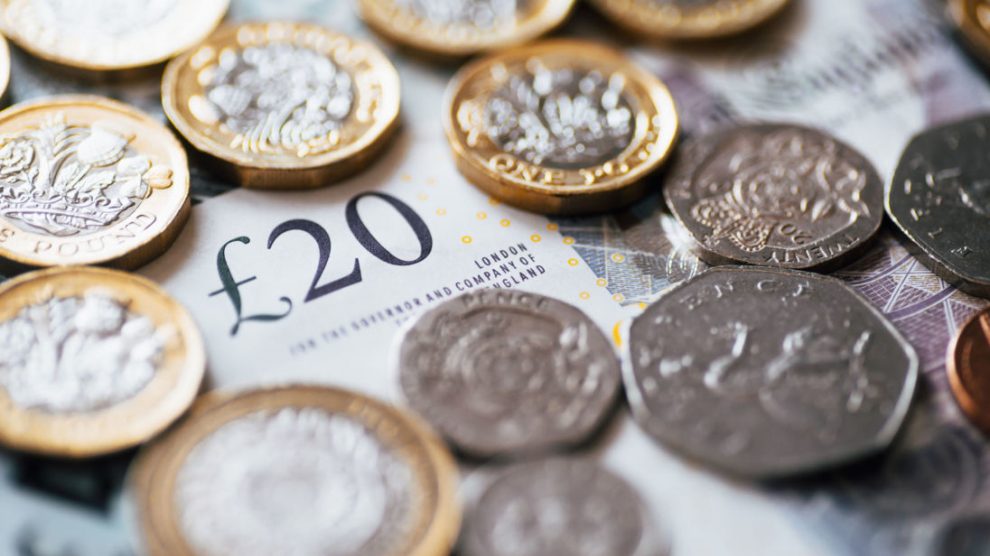 RISING payroll and energy costs mean difficult decisions need to be taken to balance the books, including a possible 7% rise in council tax, leaders in Carmarthenshire have warned.

Cabinet has approved budget proposals for 2023-24 which benefit from higher Welsh Government funding than expected – but they are still more than offset by inflationary pressures.

The proposed council tax rise would add £97.72p to a band D property, taking it to £1,493.76p. This figure excludes the Dyfed-Powys Police precept, which is added to council tax bills.

The budget proposals are out for consultation and could change between now and March when the budget is set by full council.

Referring to the proposed 7% council tax rise, Cllr Alun Lenny, cabinet member for resources, said: “I am painfully aware that this will be an additional burden for people, on top of everything else, but 7% is 3% lower than this month’s inflation level.”

Cllr Lenny said he and his cabinet colleagues would try to limit the council tax rise as much as possible in the coming weeks, so the final figure might not be 7%.

The Welsh Government provides the bulk of council funding and has allocated £26.4 million more to Carmarthenshire for 2023-24 than the current financial year – an 8.5% rise. Ministers will announce the final settlement on March 7.

The council said it still needed an extra £30 million-plus to provide current levels of service.

“The greatest risk is uncertainty over public sector pay,” said Cllr Lenny. The range of possible increases was “very far from normal”, he said, and the 4% rise which had been built into the council’s calculations was “totally inadequate”.

Meanwhile, the council’s gas and electricity bill is expected to increase by £9.5 million in 2023-24. Fuel costs are in line for a whopping 50% rise.

Although schools in Carmarthenshire will get more money than this year, they will have to make savings of £2.7 million under the proposals.

Cllr Glynog Davies, cabinet member for education and Welsh language, said this £2.7 million requirement was “not very pleasant”, but that the council would help schools “come through this serious storm”.

The Plaid Cymru-Independent authority has proposed more than 100 other savings and income-raising proposals worth nearly £9.4 million. Cllr Lenny said more than 70% of these proposals would be managerial-type ones with “no discernible” impact on the public.

Council leader Darren Price urged people to take part in the ongoing consultation. Some of the savings proposed, he said, were “things that none of us would want”, but he added that this was the reality of the situation.

Cllr Price said the level of Welsh Government funding was positive, but that the outlook was likely to remain difficult over the next few years.

Cllr Lenny said this rise was lower than that proposed by some of the other 11 Welsh authorities which had retained housing stock, and that a privately-rented three-bedroom home in Carmarthen was around twice as expensive as a council one. Full council will make a final rent decision later this month.

Over the next three years the council plans to spend £262 million maintaining its 9,000-odd houses and flats, supporting the delivery of more than 2,000 affordable homes, and running its housing service generally.

Meanwhile, cabinet members were told that spending on capital projects, like new schools and regeneration schemes, was likely to be £64.3 million this financial year. This is £83.9 million less than expected because several projects had slipped, among other reasons. One example is the Towy Valley cycle path between Carmarthen and Llandeilo which, due to delays in acquiring land, will have around £5.5 million less spent on it in 2022-23 than anticipated.