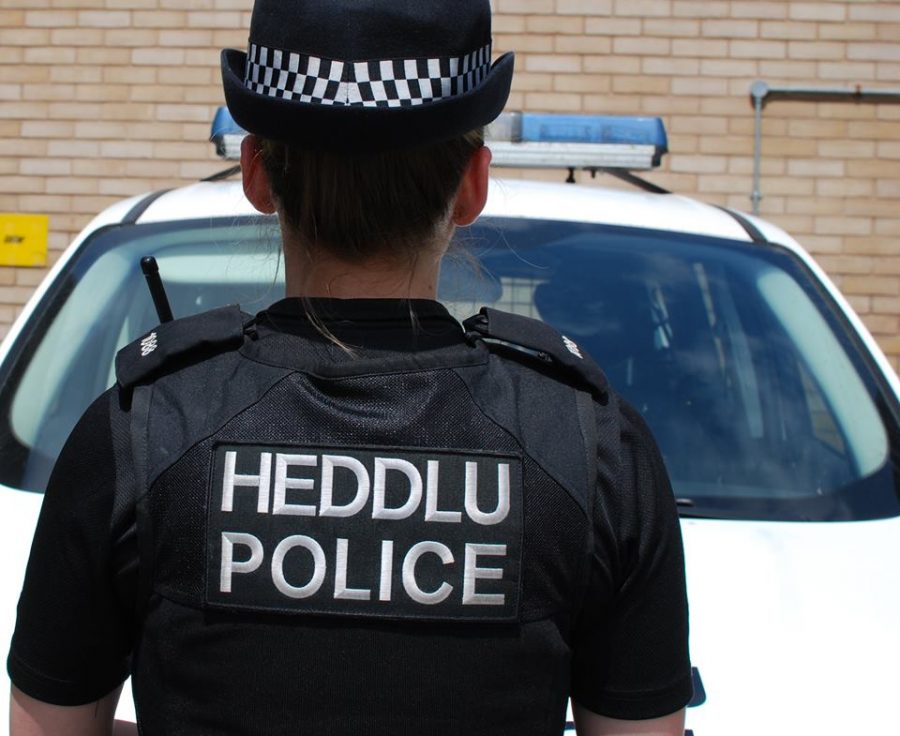 A CYCLIST who died after a crash with a van on the A40 in Carmarthenshire was a serving police officer with Dyfed-Powys Police, the force has confirmed in a statement to Herald.Wales.

The driver of the van involved in the crash, which happened on Thursday (Feb 25) has been arrested on suspicion of causing death by dangerous driving, it was confirmed on Friday (Feb 26).

Police are investigating the fatal collision, which caused the road to be closed for 12 hours, and are asking for any witnesses to come forward by calling 101.

37-year-old Lynwen Thomas, who was a former student at Ysgol Bro Myrddin, Croes-y-Ceiliog, Carmarthen, was a sergeant and a very well-respected member of Dyfed-Powys Police.

A spokesperson for the police said in a statement: “Our thoughts are with her family, friends and colleagues, who have all been offered specialist support. We ask that family members are given the privacy they need at this difficult time.”