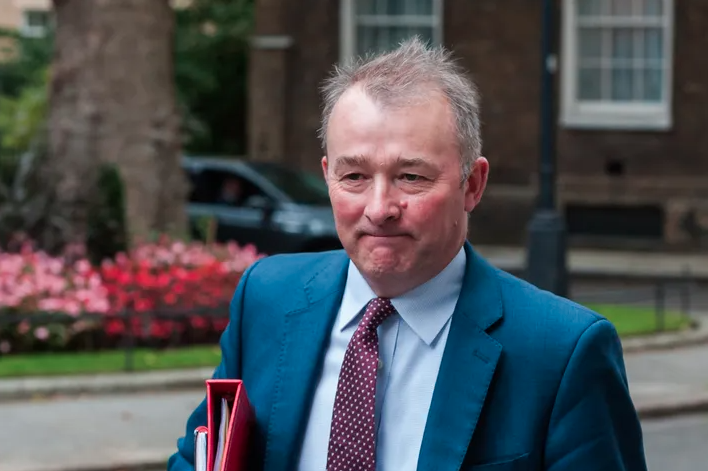 Former Welsh Secretary Simon Hart has been appointed Chief Whip in the government of Rishi Sunak, according to Downing Street.

He is the eleventh government chief whip since the 2010 election, and the fourth this year.

In July, Simon Hart resigned as Welsh Secretary, a move that helped to the ouster of then-Prime Minister Boris Johnson. Since then, he has endorsed Rishi Sunak in both leadership races.

The Member of Parliament for Carmarthen West and South Pembrokeshire has recovered to assume a major position in the government of Rishi Sunak, upholding party discipline in the House of Commons.

The Chancellor has been reappointed to Jeremy Hunt, according to Downing Street.

Mr. Hunt stated on Twitter, “It is going to be tough.

“But protecting the vulnerable – and people’s jobs, mortgages and bills – will be at the front of our minds as we work to restore stability, confidence and long-term growth.”

James Cleverly MP has been reappointed Secretary of State for Foreign, Commonwealth, and Development Affairs, while Dominic Raab has been appointed Justice Secretary for England and Wales and Deputy Prime Minister.

Suella Braverman has been re-appointed as home secretary – less than a week after she resigned from the same role in Liz Truss’s cabinet.