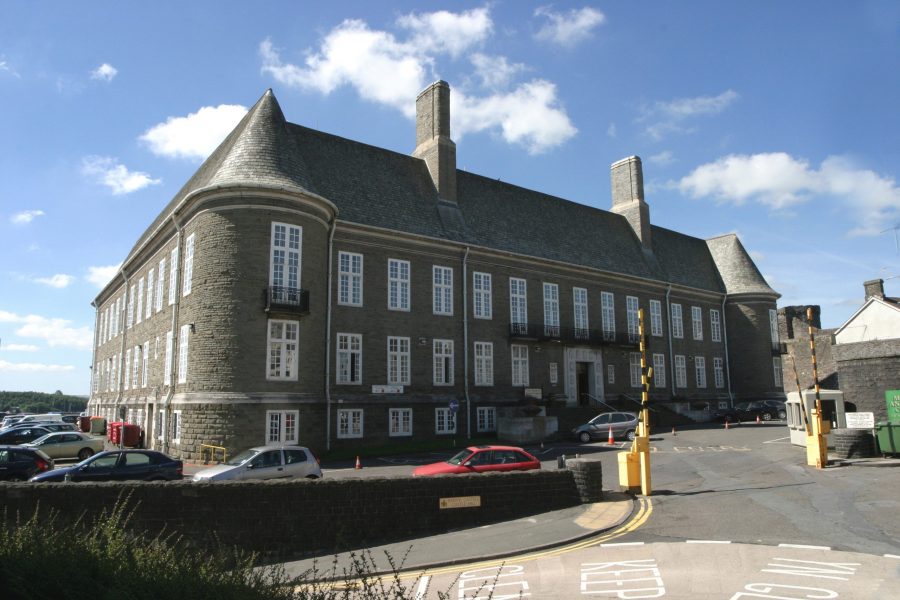 PLANS submitted nearly six years ago for 42 houses in Laugharne have got the final go-ahead.
The land in question, near Laugharne Primary School, had been allocated for housing under Carmarthenshire Council’s development plan when outline plans were submitted to the authority in April 2017.
The scheme was contentious, with many people objecting. The applicants, Paul and Bethan Thomas, acknowledged this but said they felt the application had been misunderstood.
They said 13 affordable homes would be provided, plus highway and education contributions, and stressed that it was land at the rear of Cwrt Woodford and not the adjacent playing field which would be built on.
In 2018 the council’s planning committee turned the outline plans down against the advice of officers, saying the proposals did not secure the long-term future of the playing field. The argument put forward was that its future had been secured via a previous application for the site, which wasn’t taken forward, and that the project would only be acceptable if the playing field was transferred to Laugharne Athletic Club.
The Thomases successfully appealed the refusal decision. A Welsh Government-appointed planning inspector concluded that the community benefits agreed as part of the previous application would not be “fairly and reasonably related in scale and kind” to the current development proposals. Costs were also awarded against the council for “unreasonable behaviour resulting in unnecessary expense” to Mr and Mrs Thomas.
Earlier this year the 42-home project was taken forward by a new applicant, Steve Kirkwood, of Globe House Ltd, who was given extra time to submit a detailed – or reserved matters – planning application.
That reserved matters application, which covers the scale and look of the houses, has now been submitted to and approved by the council. There are four conditions attached to the approval – and the requirement to provide 13 affordable homes and community contributions still stands.
The Local Democracy Reporting Service approached the applicant’s company for comment about the approval decision but did not receive a response at the time of going to press.