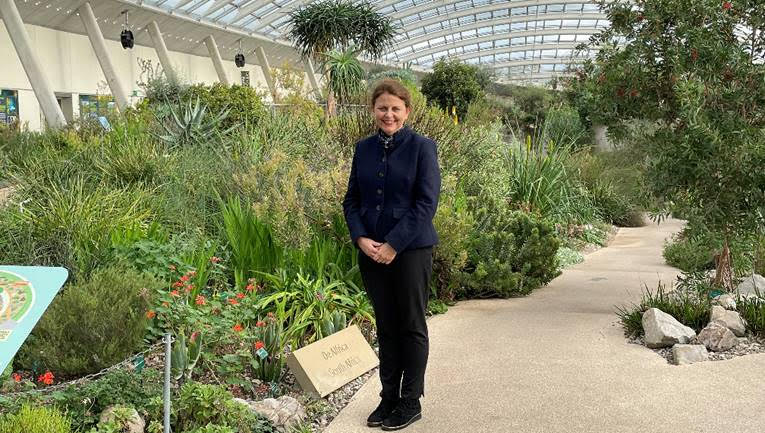 Dr Lucy Sutherland is the new Director of the National Botanic Garden of Wales.

She started in her new job on Monday October 24.

Dr Sutherland said: “It is an exciting and rare chance to lead a relatively young botanic garden through its next phase of maturity.

“It is also a unique opportunity at a time when the global population is facing multiple crises and there is growing ambition and support for addressing climate change and continuing efforts towards biodiversity conservation and a sustainable future.”

Dr Sutherland sees the National Botanic Garden of Wales as “continuing to have a critical role in this agenda.” 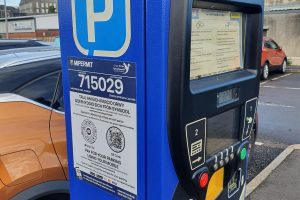 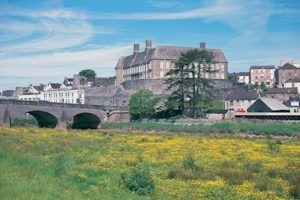 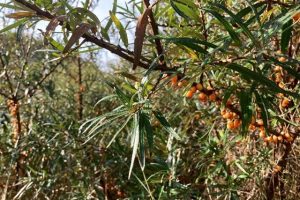