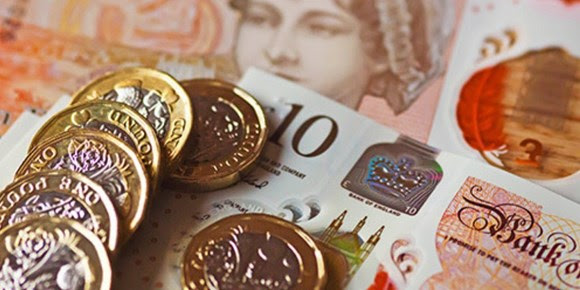 OWNERS of second homes and long-term empty properties in Carmarthenshire would face paying more council tax than they currently do under new proposals being discussed by cabinet members.

A report before cabinet said Carmarthenshire had round 1,310 properties have been empty for more than a year, with just over 1,000 empty for less than that.

The county has around 1,060 second homes but only 860 of them, for various reasons, were likely to be eligible for a council tax premium.

The cabinet report outlined different options for consideration, the pros and cons of each, and relevant regulatory changes in Wales.
It said Welsh Government research suggested that second homes could raise demand for houses and drive an increase in prices.
It added: “However, there is no unequivocal evidence quantifying just how much of an impact second homes have on house prices compared to other factors.
“Alongside house price inflation, the clearest direct impact of second homes was to reduce the housing stock. This was more easily quantifiable, with some localities having lost significant percentages of their housing stock to second homes of some kind.”

Councils in Wales have been able to apply a council premium for second homes and long-term empty properties for a while – and a premium as high as 300% can be implemented as of April this year.

There is no requirement for the additional income generated to be ring-fenced for a particular purpose, but Welsh Government guidance encourages councils to use it to help meet local housing needs and to improve the supply of affordable housing.

The cabinet report estimated that around £820,000 would be generated by a 50% council tax premium on long-term empty homes. An estimate wasn’t given for additional income from a second home premium as some owners may register them for business rates instead.

If the proposals are taken forward and approved by full council, there would be a period of public consultation and a statutory notice period, meaning they wouldn’t come into effect before April 2024.

Full council debated the second homes issue in 2021 – although 19 councillors declared an interest and did not vote – and approved a motion calling for nationwide planning changes, a new licensing system and the closure of the arrangements allowing second home owners to register for business rates, among other things.

Much of this has been implemented by the Welsh Government, and in July 2022 the subject was discussed by Carmartheshire leaders, with cabinet member for resources, Cllr Alun Lenny, saying: “I can assure you that we are determined to make full use of additional powers that we have received from the Welsh Government.”

The latest cabinet report said some some research noted positive impacts of second homes, but that more recent findings challenged the extent of this.
It added: “The growth of short-term lets (Airbnb-type properties) both in rural areas and some cities was a cause for concern for a number of local authority personnel and wider stakeholders.
“However, the poor data available on the number and distribution of short-term let properties leads to difficulties quantifying this.”