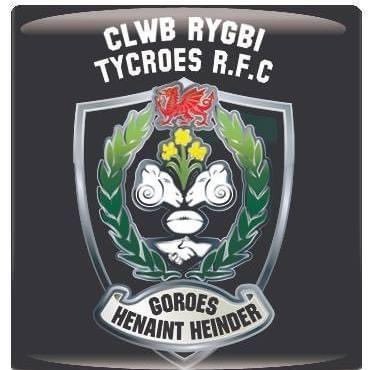 TYCROES earned their second win of the season on Saturday (Oct 22) as they beat Tenby 15-12 thanks to a late penalty.

The home side kicked three penalties in the first half before Tenby were awarded a penalty try.

That gave Tycroes a 9-7 lead at the break and it was still all to play for in the second half.

Tenby got the first score with a try from Matt Morgan but the conversion was missed.

Tycroes then levelled with a fourth penalty before a late fifth penalty sealed the win for them. Four of their kicks were scored by Geraint Rees and the other was scored by Aled Jones.

The win for Tycroes keeps them in ninth place and in touch with the sides above them. Tenby picked up a losing bonus point for their efforts and they now sit in sixth place in the League 2 West table.

On Saturday, October 29, both sides are in action in the Division 2 Cup. Tenby visit Pontarddulais while Tycroes host Loughor.