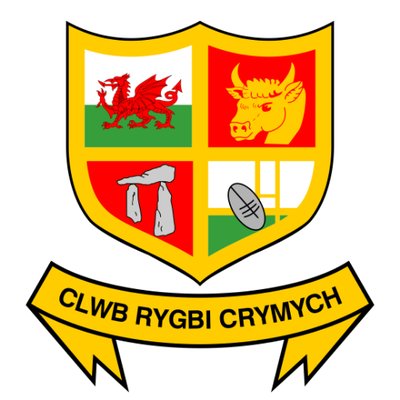 CRYMYCH moved to the top of League 1 West on Saturday (Dec 10) as they beat local rivals Whitland 23-13.

It was the only game to be played in the division on Saturday with other games called off because of frozen pitches.

Adam Phillips put Crymych ahead with a penalty but Whitland hit back with a try from Marc Jones which was converted by Geraint Jones.

Crymych were then awarded a penalty try and they were back in the lead with the score at 10-7. Phillips then extended that lead with a penalty to make it 13-7.

Jones kept Whitland in the game with a penalty but another try from Crymych all but sealed the win.

Gethin Gibby, making his 50th appearance for Crymych, touched down and Phillips then added the extras to take the score to 20-10.

Jones then replied with a penalty to put Whitland back in losing bonus-point territory but a late penalty from Phillips denied them that point.

That was the end of the scoring and Crymych celebrated their sixth win in seven games. Whitland remain second from bottom in the table.

Whitland’s game with Aberystwyth on Saturday, December 17, has already been postponed while Crymych will look to keep hold of top spot at Christmas as they host Llanelli Wanderers.