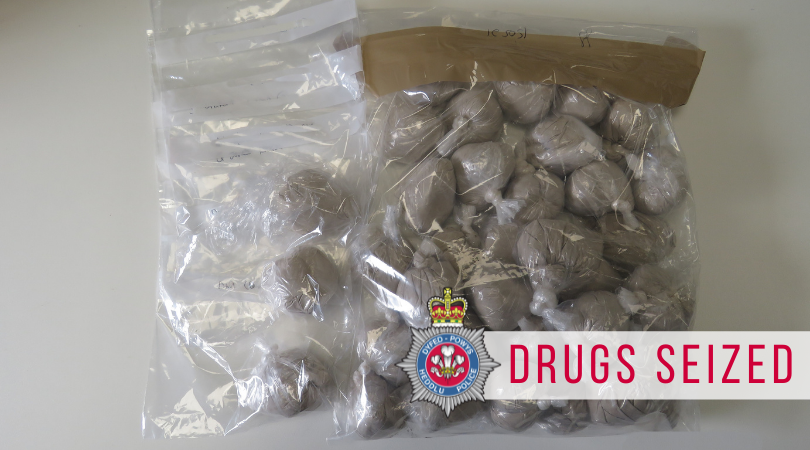 CLASS A drugs worth £137,000 were seized during a police week of action to tackle county lines.

Dyfed-Powys Police took part in the national county lines intensification week between Monday, May 17 and Sunday, May 23, carrying out warrants, intercepting vehicles potentially involved in the supply of drugs, and working with partners to raise awareness of drug-related crime.

Twelve people were arrested on suspicion of drug offences, including possession/possession with intent and concerned in the supply of drugs. Other offences included driving whilst disqualified and driving whilst unfit.

Temporary Detective Chief Inspector Andrew Cotterell said: “The county lines intensification week was highly successful for Dyfed-Powys Police, and we had a number of excellent results thanks to the proactive work of officers across the four divisions.

“The work of our teams resulted in the seizure of a kilo of heroin and a significant amount of cocaine before they could make it to our streets.

“The devastation this quantity of class A drugs could cause in our communities doesn’t bear thinking about, and we are pleased to highlight this disruption to the use and supply of illegal substances.”

While proactive policing and response teams actively targeted lines of drugs supply, the INTACT team, neighbourhood policing teams and Safer Communities Hub offered support and safeguarding advice, as well as educating partners on the signs and risks of county lines.

Visits were made to 38 cuckooing victims, or those at risk of being cuckooed, four people were safeguarded – one due to age, and two referrals were made for vulnerable people under the national referral mechanism.

DCI Cotterell said: “Few people are aware of the amount of work that goes on behind the scenes to support victims, or the measures we put in place to stop people from becoming repeat victims of drug-related crime.

“It is very important to us as a force that while we act on all new intelligence to disrupt county lines, we also take a victim-oriented approach to working with those affected by these gangs to protect them from becoming repeat victims.”

Five colleges and university campuses were visited during the week, and over 5,000 young people were educated about county lines. This resulted in one stop search being carried out, with razor blades and a lock knife seized.

Visits were also made to 85 businesses across the force, while 15,000 private landlords and letting agents were made aware of the consequences of ignoring potential criminal activity at their properties.

It’s estimated that the force’s efforts resulted in the education of more than 20,000 people, ranging from school children to community leaders. 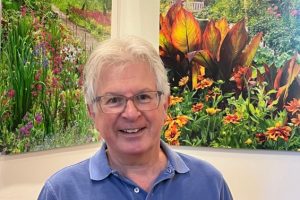