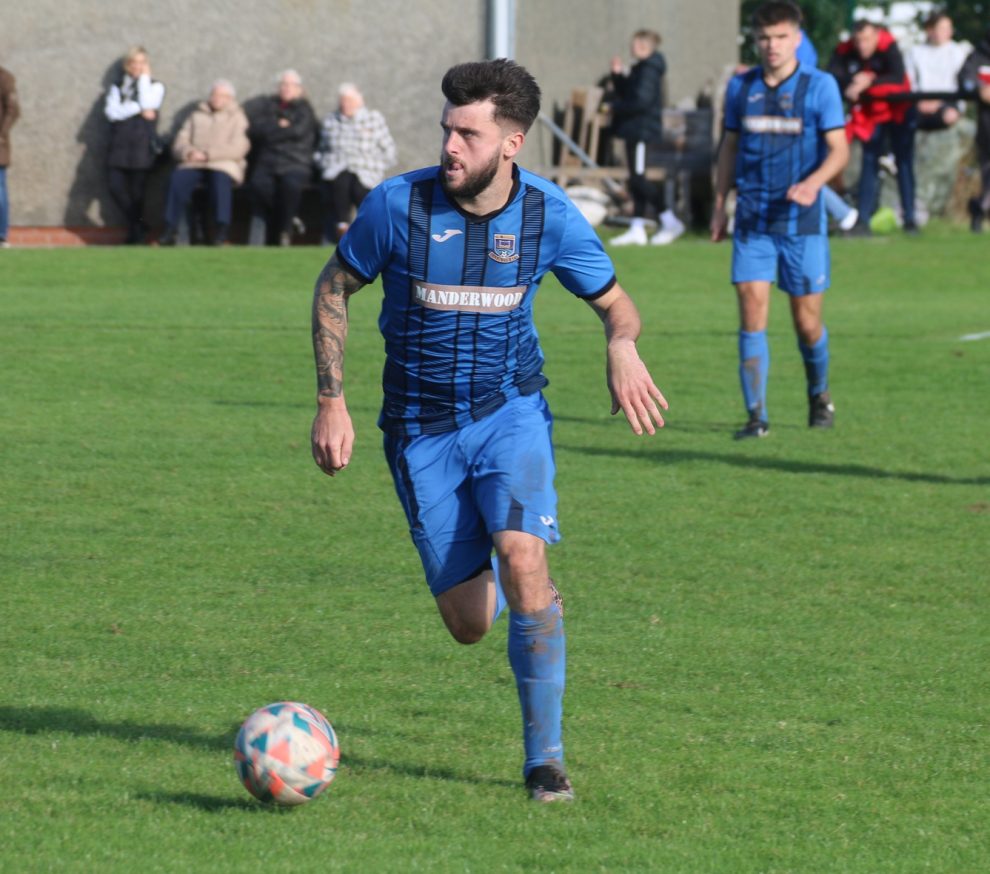 HAKIN United returned to winning ways on Saturday (Oct 22) as they beat Clarbeston Road 4-0 at The Knock Field.

The Vikings suffered a 3-2 defeat in their last game against rivals Goodwick United and were determined to put that loss behind them.

And it only took them 12 minutes to open the scoring as Nathan Banner set up Jack Britton to score.

Just six minutes later it was 2-0 as Britton scored again, finding the net off the assist from a returning Adam John, who had been on the books at Carmarthen Town.

It remained 2-0 until the break but Clarby, who are yet to win this season, remained in the game.

Hakin’s third goal did not come until seven minutes from time courtesy of Shane Walsh.

Adam John then provided a second assist for Ben Aldred to round of the scoring in the 91st minute to seal the win.

The win for Hakin lifts them up to fourth place in the table but they have played two games less than their rivals due to their cup involvements.

It will be anoter cup outing for the Vikings this weekend (Oct 29) as they visit Trostre in the third round of the FAW Trophy.

Clarbeston Road are in league action as they host St Ishmaels.