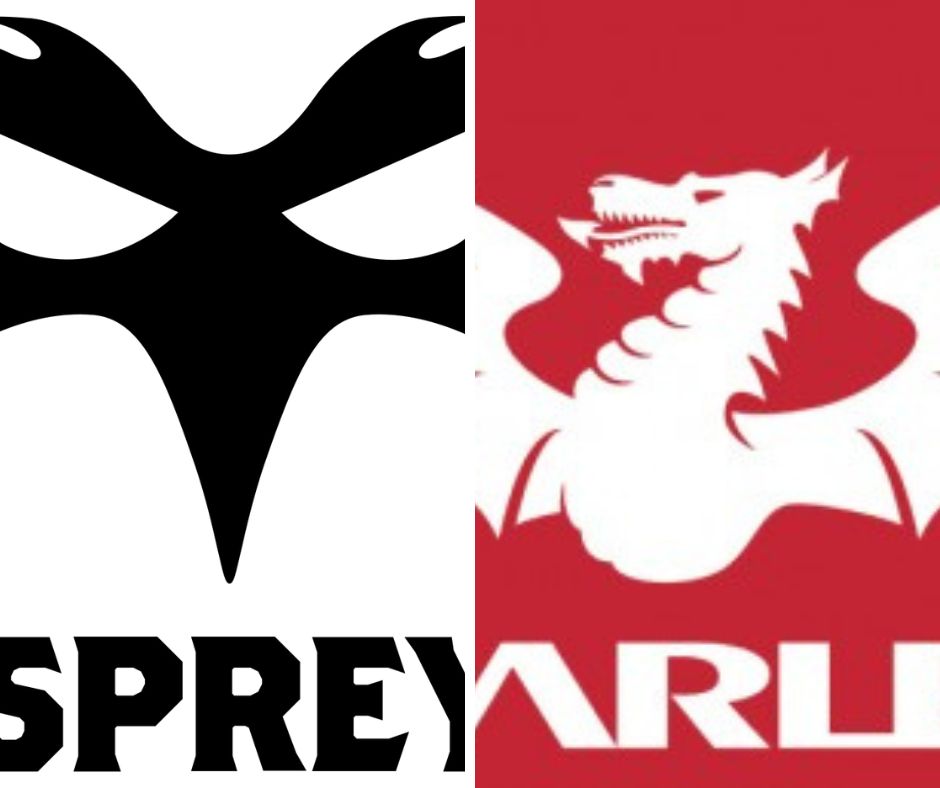 SCARLETS take on Ospreys on Boxing Day (Dec 26) in what is set to be another exciting clash between the Welsh rivals.

Both sides go into the match with confidence; the Scarlets winning their last two Challenge Cup games while Ospreys earned victory over French Champions Montpellier last time out.

Ryan Conbeer, Johnny McNicholl, Steff Evans and Ken Owens were all on the try-sheet in their last game against the Cheetahs and Scarlets coach Dwayne Peel expects to pick another strong side to take on their closest rivals.

Speaking to the Herald ahead of the match, Peel said: “We’ll pick strong, it’s a big derby and we’ve had a bit of consistency in the last couple of weeks so we won’t be making too many changes.

“There’ll be one or two that we look at purely from a tactical perspective.

“They had a great win against Montepellier, that’s a huge win for any side. Anyone in Europe would have been singing and dancing about that win, to go to the French Champions and win so fair play to them, a great win.

“That sets them up nicely for this week but it is a different sort of occasion, local derby, always special and adds a bit of spice to it. We know they are playing well at the minute but we’ll stick in and see how it goes.”

Dwayne also spoke of the threat posed by Ospreys’ Rhys Webb stating that he has been ‘playing well all year’.

Josh McLeod captained the side against the Cheetahs, something which he said was a ‘massive honour’. He is also looking forward to a tough battle against the Ospreys and says friendships from the Welsh national squad will be put aside for the game.

Scarlets also face Dragons and then Cardiff after Boxing Day but Josh told media they don’t want to get ahead of themselves and that they are taking things ‘game-by-game’.

The game against the Ospreys at the Swansea.Com stadium kicks off at 5:15pm.

Scarlets return home on New Years Day (Sunday, January 1), with a game against the Dragons which also kicks off at 5:15pm.