Home » Man who stole razors and slashed his cheeks fined 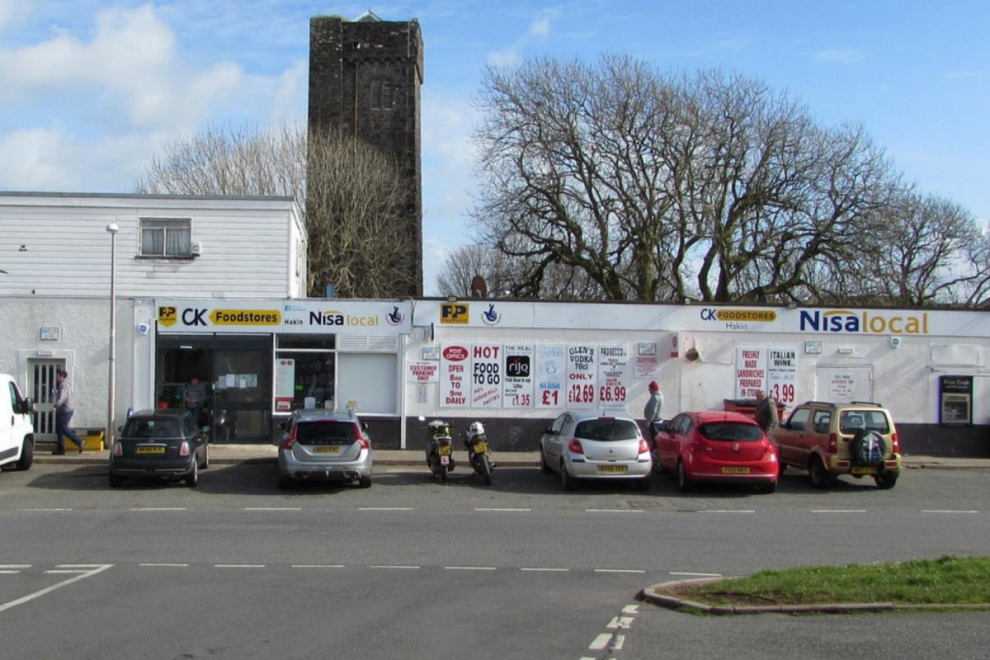 A MILFORD HAVEN man has landed himself in court for stealing razors from a shop and using them to slice his face.
George Carruthers of Robert Street, Milford Haven, entered CK Supermarket, Hakin, on November 27 of last year, in a clearly agitated state and sliced his own cheeks with razor blades, a court has heard.

The case was heard at Haverfordwest Magistrates’ Court on Tuesday, January 10.

Prosecuting, Dennis Davies, told the court how 30-year-old Carruthers entered the store and his mannerisms caused staff to be concerned for his welfare.

He was described as swearing and had blood on his face.

The two members of staff at the store observed the defendant pick up two packs of razors and became concerned that he was going to harm himself.

Carruthers departed the store without paying for the items, but then returned to the store and began to slice his cheeks with the stolen razors.

The defendant is also accused of stealing alcohol during the incident.

Defending, Tom Lloyd told the bench how his client accepted the charge of using threatening behaviour in a public place, but only intended to harm himself and nobody else’ safety was in jeopardy.

During mitigation, Mr Lloyd added that his client had serious mental health issues and this was not a case of someone displaying threatening behaviour, but instead a case of a person in pure desperation.
Considering the facts of the case, Magistrates fined the defendant £120 for the offence and ordered them to pay prosecution costs of £85 and a £48 victim surcharge. 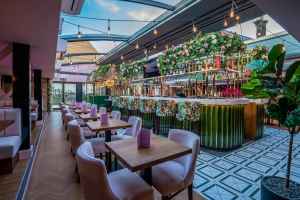