Home » Bont hold on to secure win over Tenby 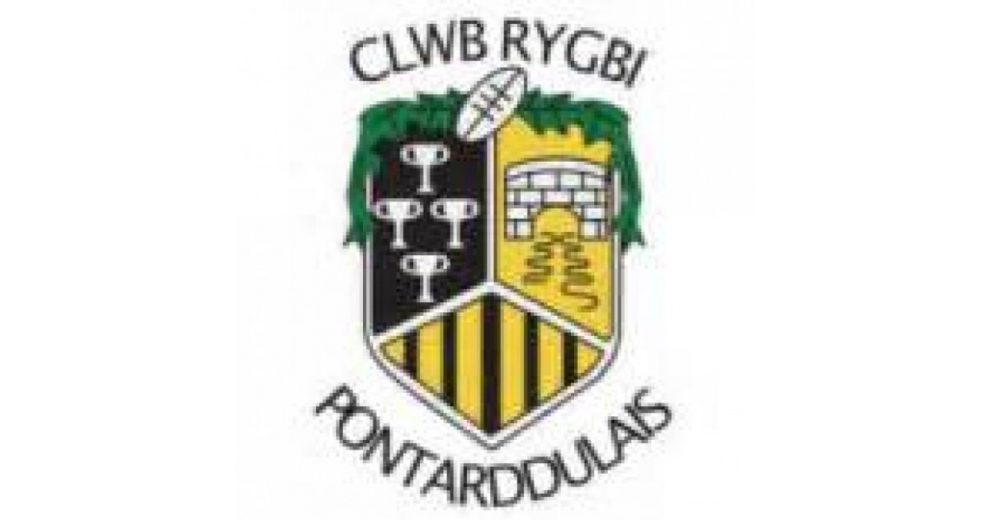 PONTARDDULAIS withstood a late charge from Tenby to seal a 17-24 victory on Saturday (Jan 7) to remain top of the League 2 West table.

Bont opened the scoring after three minutes with Llyr Gealy slotting a penalty through the posts.

Tenby hit back though and they took the lead two minutes later as Gwion Jones touched down for the first try of the game. The conversion was missed and the score stayed at 5-3.

Gealy then added a second penalty to the Bont back in the lead on 15 minutes and with ten to go until the break they extended their lead further.

Owain Davies scored the Bont’s first try and Gealy then added the extras to give his side a 5-13 lead at the break.

Ten minutes into the second half the Bont scored again with Adam Killa grabbing an unconverted try. Gealy then added a penalty to take the score to 5-21 with 55 minutes gone.

Back came Tenby though and they scored a try through Jack Broadhurst which Lloyd Thomas then converted.

Cam Broadhurst then scored another try to bring the score back to 17-21 and there was still five minutes on the clock.

Despite their efforts the Bont were able to win a penalty which Gealy landed to take the score to 17-24.

It meant the Bont would take the win while Tenby at least claimed a losing bonus point.

League 2 West: Wins for Kidwelly and Nantgaredig
Goodwick hit back to draw with Clarbeston Road