Home » Division 2: Milford close the gap to top three with win over Carew 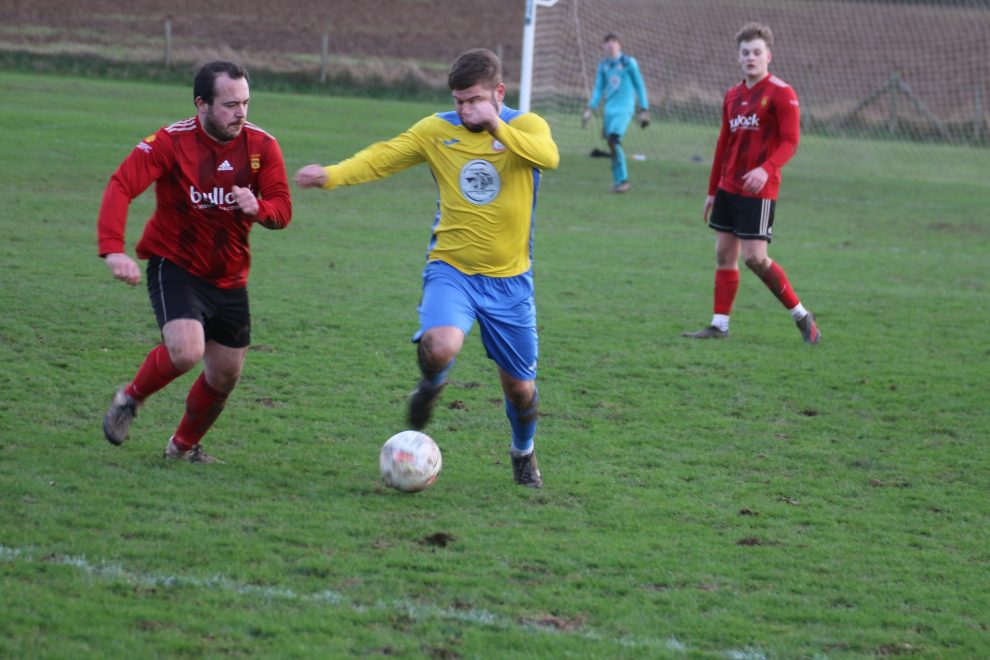 MILFORD United closed the gap to the top three in Division 2 on Saturday (Jan 14) as they beat Carew seconds 6-0.

The win moves them just a point behind third placed Herbrandston and only four behind leaders Hakin United seconds.

Midway through the first half Milford were awarded a penalty and Liam Parr converted to make it 3-0. Liam Parks then scored Milford’s fourth shortly before half time to all but seal the win.

Early second half goals from Parks and Wilson, in the space of three minutes, made it 6-0 and sealed a third win in a row since losing in the third round of the West Wales Cup on December 3. It was also their sixth league win in a row.

On Saturday, January 21, they will look to extend that run when they take on Merlins Bridge seconds. Carew seconds travel to Hakin United seconds.