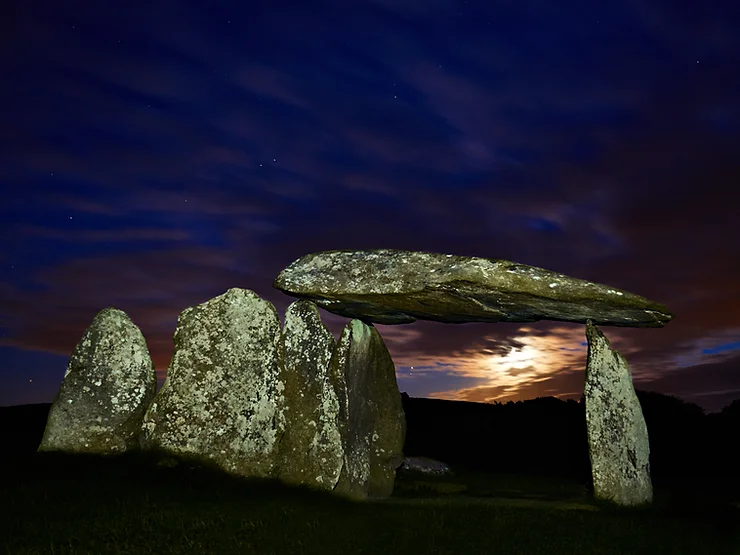 THE LITTLE RETREAT has shared a list of five amazing things about Pembrokeshire that locals may not know about.

The Little Retreat is a “feelgood location that restores the body, inspires the mind and energises the soul”.

It offers customers the opportunity to reconnect with themselves, the wild and with each other in their luxury glamping accommodation.

Located in Lawrenny in a walled garden of an old castle site, the retreat is licensed by Woodland Champions Club, which means all guests will be signed up as a free member and a tree will be planted for every booking.

The list of fabulous facts, published by Amber Rich, includes: