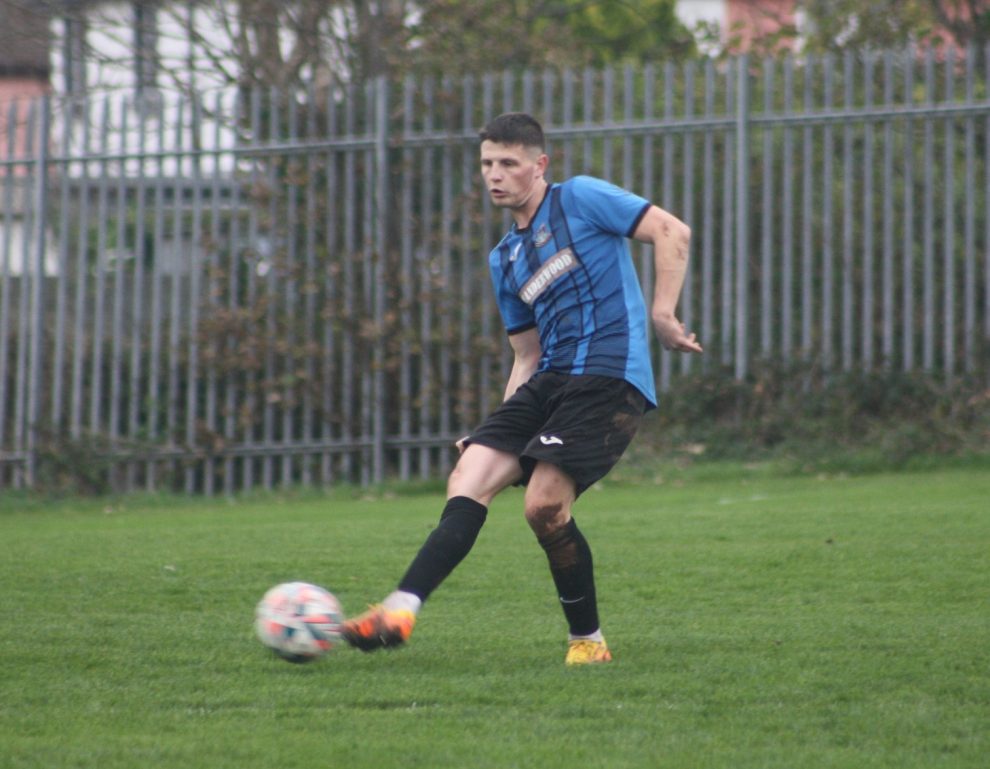 HAKIN United booked their place in the third round of the West Wales Cup on Saturday (Nov 26) as they beat Trostre 2-0.

The two teams had played each other just three weeks earlier in the FAW Trophy and on that occasion it was the Pembrokeshire side who ran away with a 4-0 win.

Trostre had a number of good chances but it was Hakin who took the lead in the 32nd minute as Leon Luby set up jack Britton to score.

And just nine minutes into the second half the Vikings doubled their lead as Britton turned provider for Justin Harding to score.

The home side looked to get back into the game but Hakin held on to their two-goal advantage.

Trostre’s Jack James was sent off with three minutes to go as their hopes of rescuing the tie all but ended.

The cup games continue for Hakin on Saturday, December 3, as they host Cilfrew Rovers in the third round of the West Wales Cup.

Trostre return to action in the Carmarthenshire Premier Division as they travel to Burry Port.