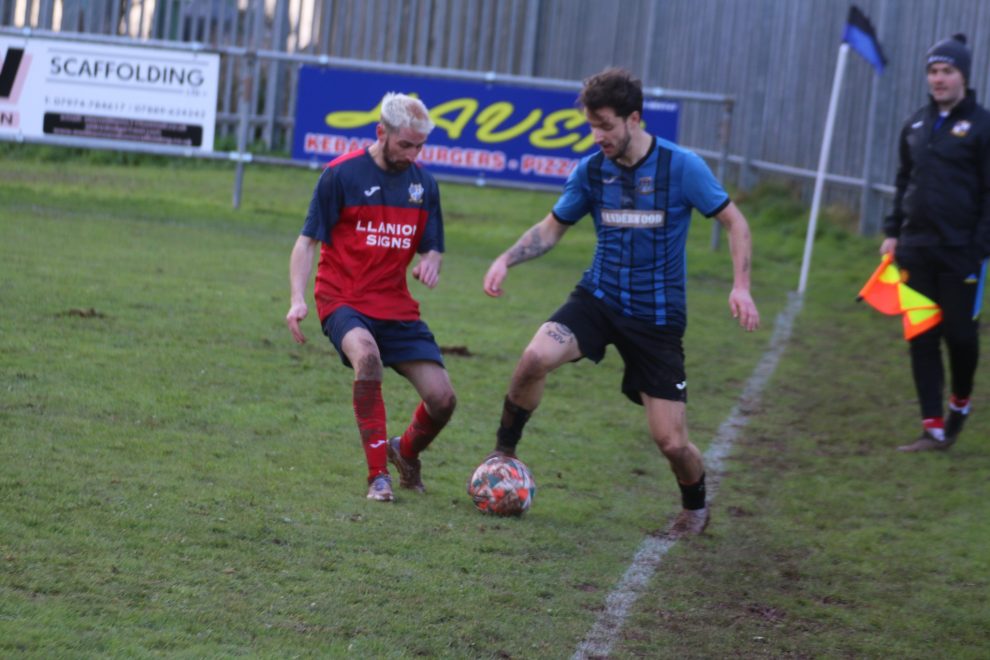 The win for the Vikings is their third in a row and sees them move above the Swifts into third place in the Division 1 table.

Ashley Bevan put Hakin ahead with half an hour gone and it remained 1-0 until half time.

Shane Walsh had a chance for Hakin but he sent an acrobatic effort over the bar. There was a chance for the Swifts also when a corner looked to be looping in but for a goal line clearance.

In the second half Mark Jones scored Hakin’s second goal four minutes in to dent the Swifts’ hopes of a comeback.

Hakin now sit twelve points behind second placed Goodwick United but have four games in hand and will look to close that gap in the new year.

Fixtures are set to resume on January 7.