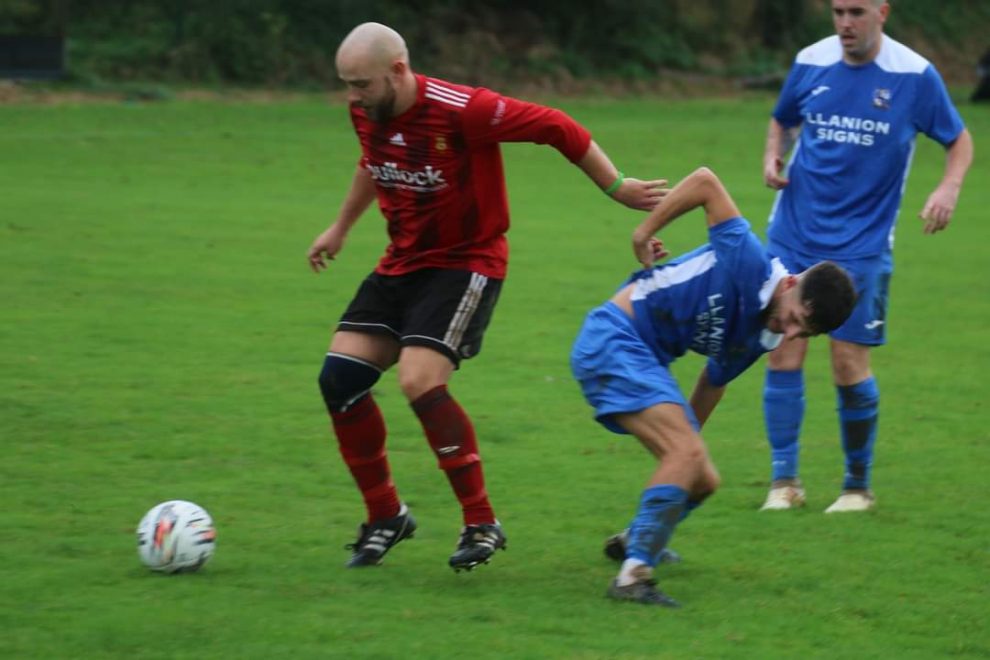 CAREW earned just their second win of the season on Saturday (Oct 22) as they beat Monkton Swifts 3-2.

The two sides played out an exciting 4-4 draw just two weeks ago and it was another close game on Saturday.

Declan Carroll gave the Swifts the lead after 16 minutes but their lead only lasted four minutes as Dylan Morgan equalised for the hosts.

Carew’s Adam Muskett put his side ahead 15 minutes into the second half but Monkton hit back.

Just ten minutes later Carroll grabbed his second of the game to make it 2-2.

It looked as if the sides would be heading for another drawn game but late on Jordan Richards found the net to put Carew ahead.

The Swifts were unable to respond and Carew held on to return to winning ways. 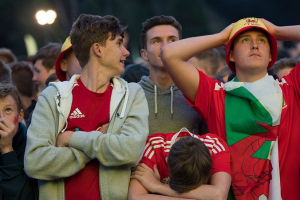