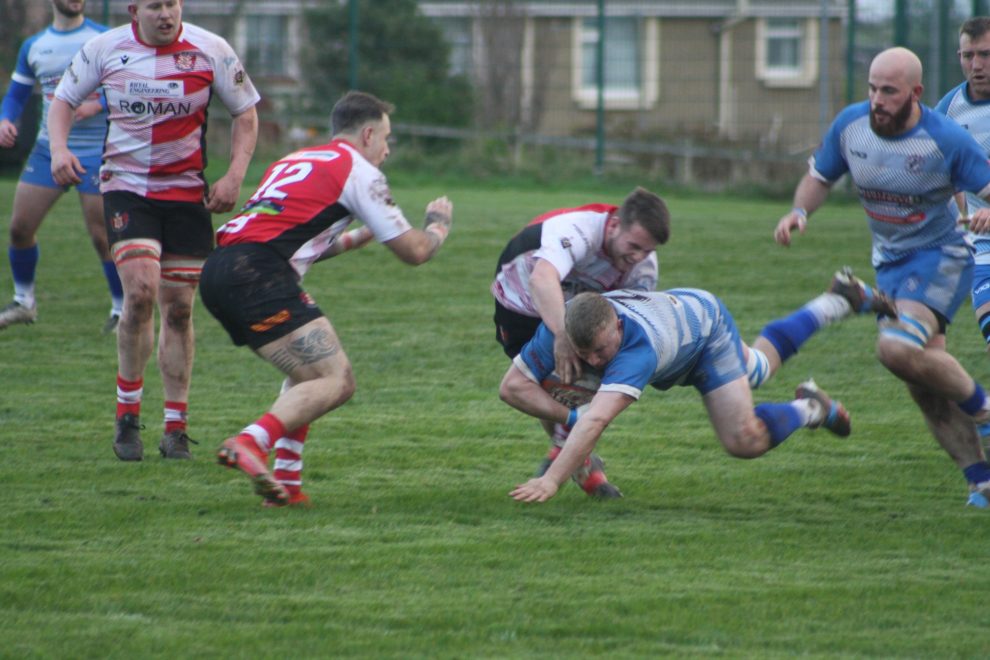 THE Pembrokeshire derby between Milford Haven and Fishguard finished 23-23 on Saturday (Dec 3), as both sides played an excellent game.

As half time loomed, Fishguard pressed for another score but a kick ahead went out of play and the whistle went. With the score at 8-10 it was still anyone’s game.

Early in the second half a Fishguard offside gave Milford the chance to kick for goal and Steve Martin sent the ball through the posts.

Fishguard responded similarly as a Milford offside gave them a chance to get their lead back. James Griffiths sent his kick through the posts to put them 11-13 ahead.

Fishguard pushed looking for another try and after a high tackle they kicked to touch for a lineout. They worked the ball to the left and then back into the middle but some excellent Milford defending kept them out.

It forced Fishguard to take a kick at goal and Griffiths obliged, taking the lead to 11-16.

It was then Milford’s turn to respond and after a series of plays down in the corner they eventually went over and the impressive kick from Martin, wide out on the right, gave Milford the lead with the score now reading 18-16.

A converted try from Fishguard put them back ahead and they looked to hold on until the end.

Milford had other ideas though and Steve Martin touched down late on to bring the scores level. Martin had the chance to win it for the home side but couldn’t quite land the conversion and the scores stayed level.

That was how it finished with both teams settling for a share of the points.