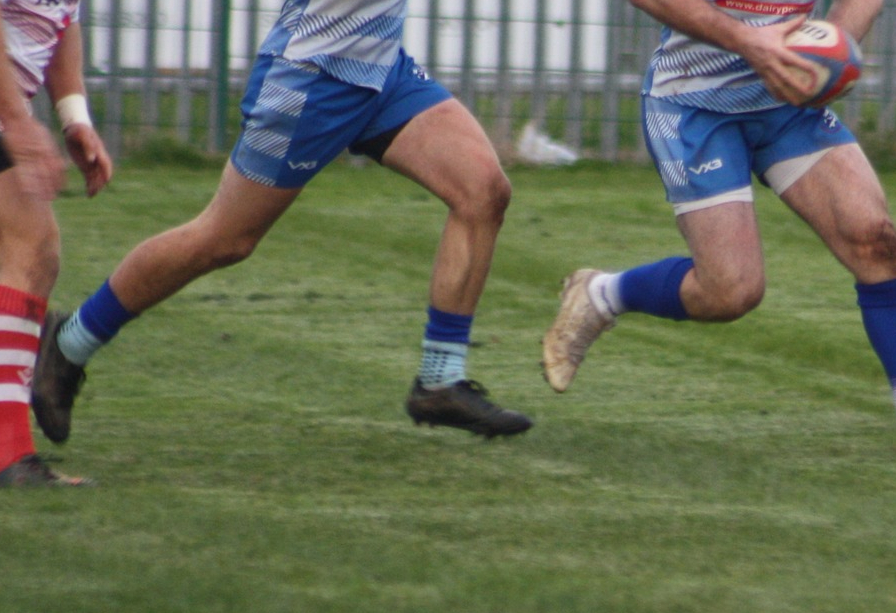 MUMBLES earned their fifth win of the League 2 West season on Saturday (Jan 14) as they beat Fishguard 34-12.

The first score came after ten minutes as Gethin Bennett scored following a driving lineout. The conversion was missed.

Kris Ions scored Mumbles’ second try with just under half an hour gone as he touched down under the posts but Cam Peach could not convert, leaving the score at 10-0.

The home side scored another try on the stroke of half time and Peach added the extras to give Mumbles a 17-0 lead at the break.

On the hour mark, Mumbles scored their fourth try of the game to earn a bonus point and Peach added the extras to make it 24-0.

Fishguard hit back two minutes later with their first try of the game but the conversion was missed.

Mumbles scored with eight minutes to go before Fishguard replied with their second try of the game.

Luke Morgan scored a try late on to seal the win for the home side to seal their fifth win of the season. It moves them into fifth place in the table, three points off fourth placed Tenby.

Fishguard’s tries were scored by Liam Wilkes and Ned Bennett and the conversion was kicked by Jake Jenkins but the defeat leaves them in eighth place in the table.