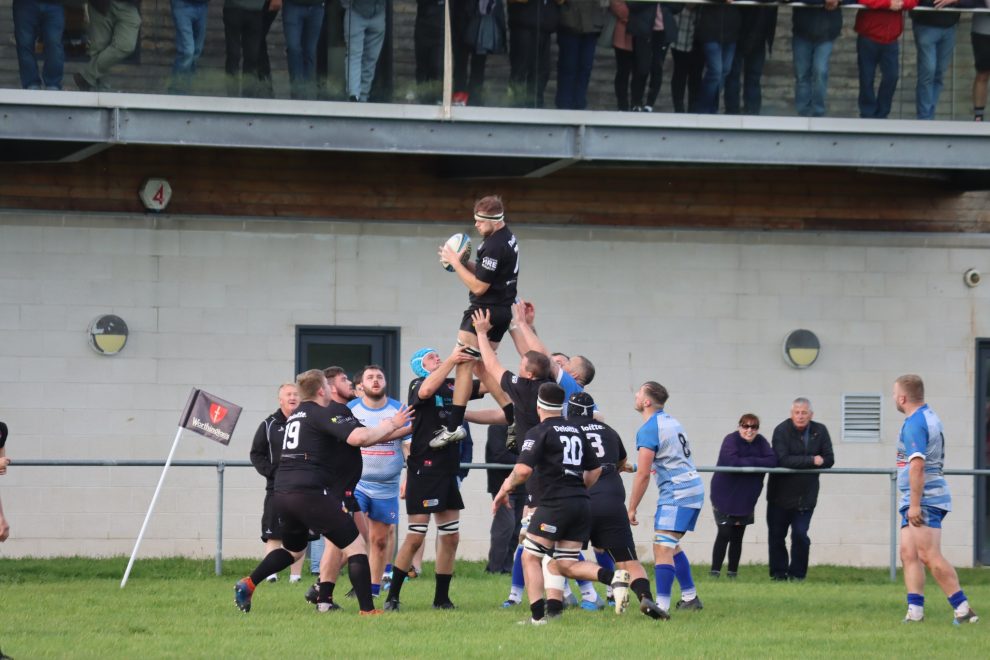 NANTGAREDIG snatched victory from Fishguard on Saturday (Oct 8) as they scored a try with the last play of the game to earn a one-point win.

Fishguard had performed well in the first half with tries coming from Ed Bendall, Robbie Jones and Cai Llewellyn

Two conversions were scored by James Griffiths to give the home side a 19-5 lead at the break.

Nantgaredig had tries from Paul Orson, Dafydd Millward, Jacob Davies and Meirion Davies as they battled back well in the second half.

With the last play of the game and after 3 consecutive penalties by Fishguard, Nant kicked to touch for a 5 metre line out. This resulted in a great catch and drive and a well deserved try giving Nantgaredig a one point win.

The win for Nant keeps them second in the League 2 West table while Fishguard pick up a losing bonus point but drop to eighth place in the table.

On Saturday, October 15, both sides are in WRU Cup action. Fishguard travel to Morriston while Nantgaredig travel to Maesteg Celtic.