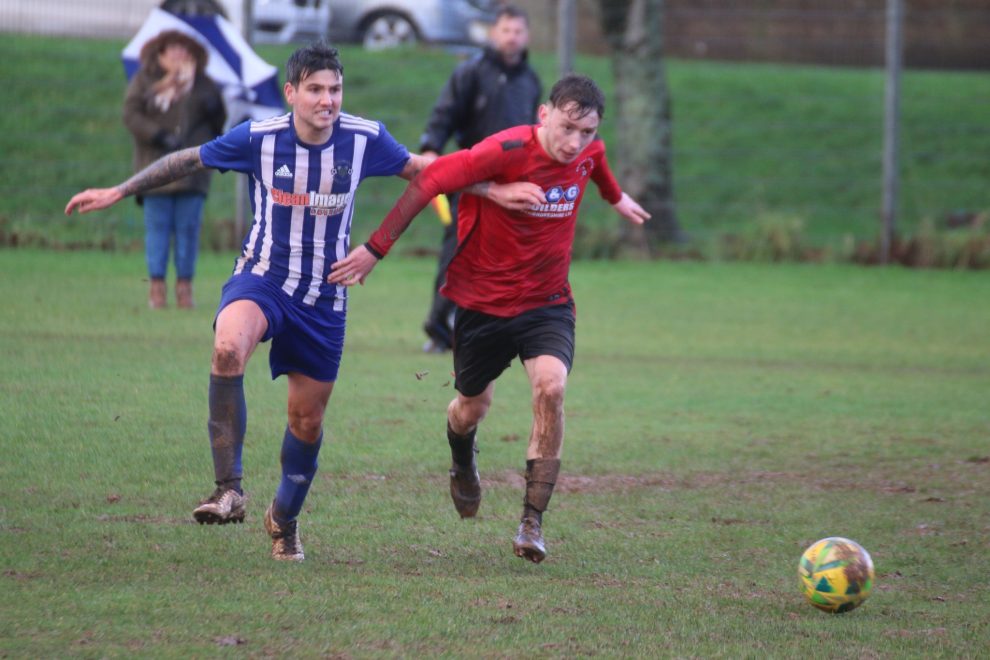 PENNAR Robins and St Ishmaels’ game on Saturday (Jan 7) finished 1-1 with neither side able to find a winner.

Both teams sit towards the bottom of the Division 1 table and were in desperate need of the win to take themselves away from the relegation places.

It was Tish who took the lead ten minutes before the half time interval. They were awarded a penalty which Adam Kingsbeer converted to give his side hope of claiming the three points.

In the second half Pennar looked for a way back into the game and it finally came with 11 minutes to go as Jason Donohoe scored to level the game.

There was still time for a winner and the home side almost got it. They were given a free kick wide on the left and Donohoe took it. He curled the ball towards goal but was unlucky to see it bounce off the bar and over.

It meant the game would finish 1-1 and both sides would have to settle for a point.