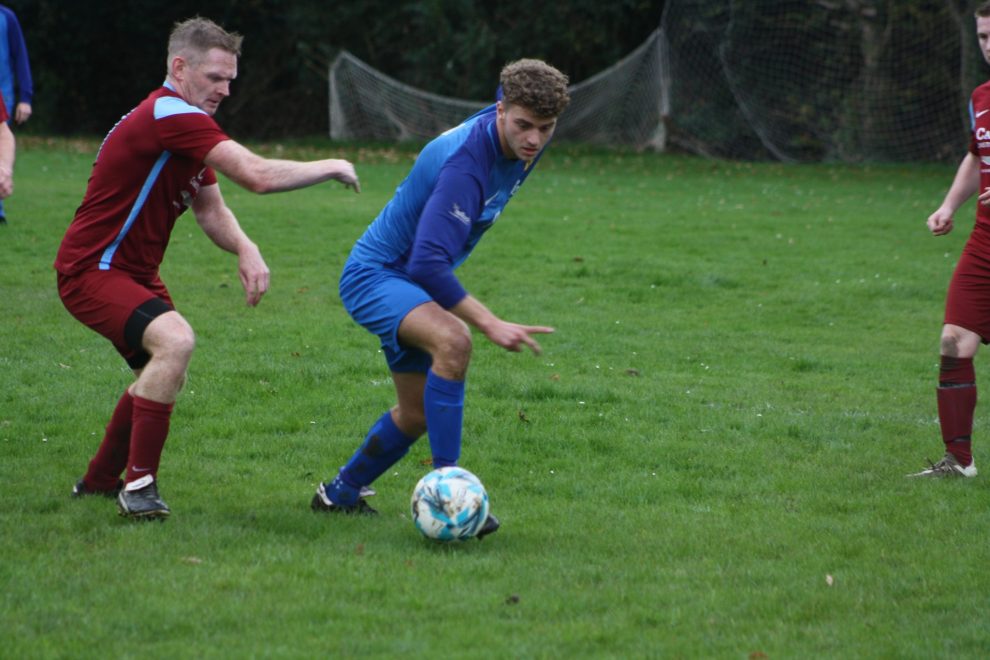 CAREW booked their place in the next round of the Senior Cup with a comfortable win over New Hedges and Saundersfoot United on Saturday (Nov 19).

The visitors continued to dominate and it could have been more had Zac Rowell not fired over after intercepting a kick from the New Hedges keeper.

Dylan Morgan also tried his luck from long range but saw his effort saved and when the New Hedges keeper spilled the ball after another shot, Morgan was just unable to get to the rebound. He wasn’t to be denied again though as he scored Carew’s third.

Cole added two goals at the start of the second half to give the visitors a 5-0 lead and Joseph Williams made it six shortly before the hour mark.

Richards then bagged his second goal of the game from the penalty spot and he completed his hat trick three minutes later.

James Hinchliffe and Morgan Scourfield added further goals and Richards then added his fourth and fifth goals of the afternoon.

Adam Muskett scored with a minute of the 90 to go to complete the scoring and a 15-0 win for the Rooks.

On Saturday, November 26, Carew welcome Kilgetty for a league game while New Hedges and Saundersfoot return to action in Division 5, as they visit Pembroke Boro seconds. 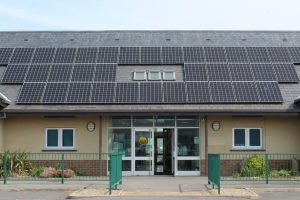