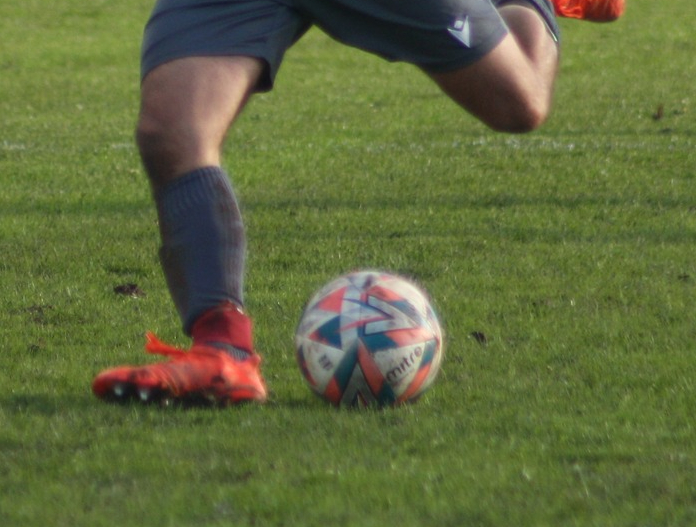 MONKTON Swifts earned their sixth win of the season on Saturday (Jan 21) as they beat St Clears 4-0.

The win for the Swifts sees them move back up to fourth place in the Division 1 table, two points behind third placed Hakin United.

Dylan Davies put the Swifts ahead after 17 minutes of Saturday’s game, after being set up by Paul Miller.

On the stroke of half time Ben Steele found Jamie Wilkes who scored to double the Swifts lead.

Any hopes the Saints had of making a second half comeback were dashed just three minutes in as Miller again provided the assist for Blake James to score Monkton’s third goal.

Five minutes from the end Jake Seaton added a fourth for the home side to seal the win.