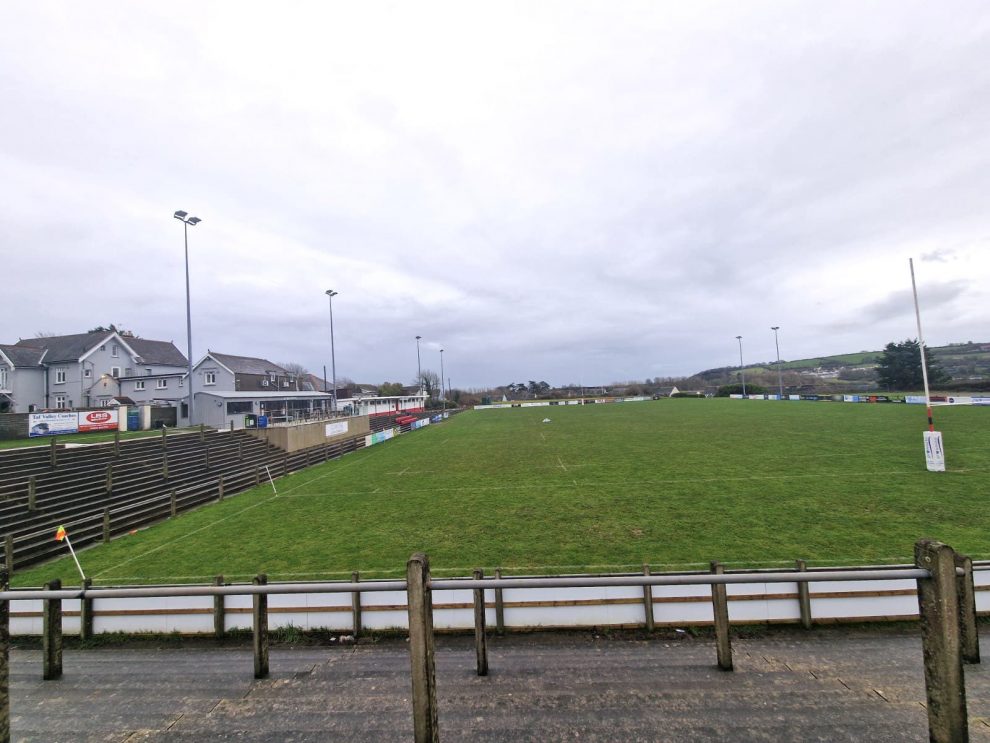 TENBY United earned their fifth win of the season on Saturday (Jan 14) as they beat Tycroes 27-0 at Heywood Lane.

The win keeps them fourth in the League 2 West table and they sit two points behind third placed Nantgaredig but having played a game more.

Luke Morgan, Ethan Morgan and Dan Colley all scored unconverted tries in the first half as Tenby took a 15-0 lead into the break.]

In the second half, Jack Broadhurst went over for Tenby’s bonus point try and Max Brindley added the extras to make it 22-0.

On Saturday, January 21, Tycroes will look to bounce back when they host bottom side Pontyberem.

Tenby travel to The Obs to take on Pembrokeshire rivals Milford Haven.