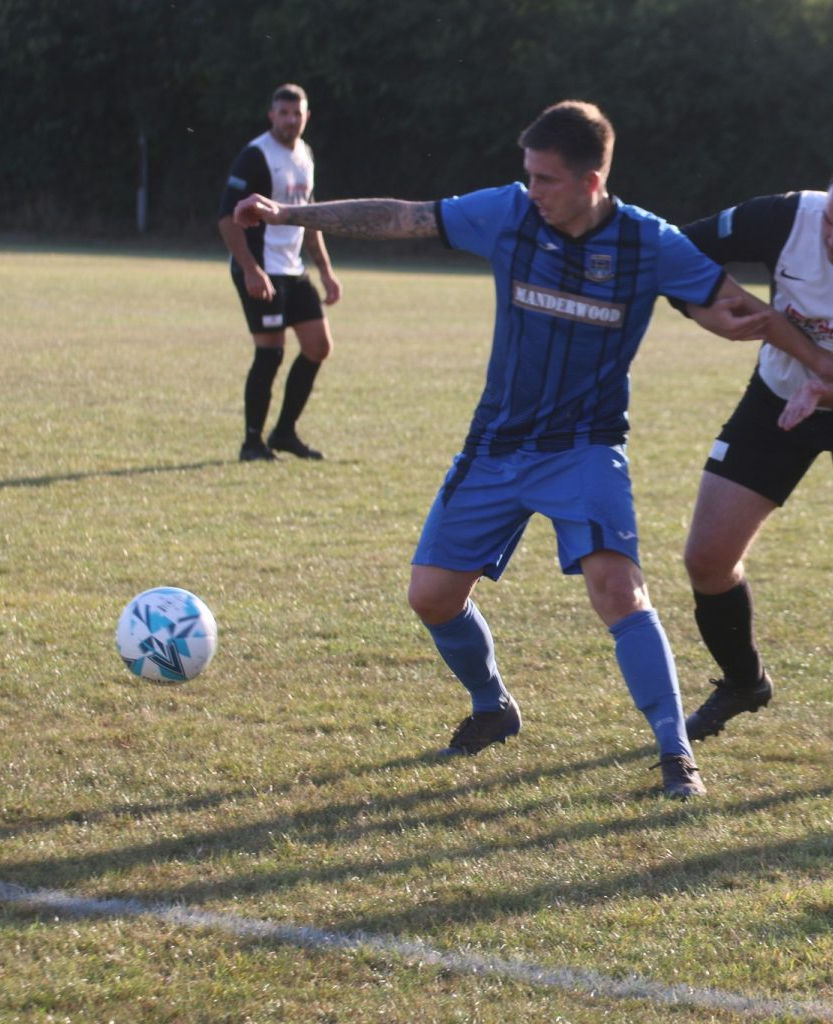 The first half finished goalless and the opening goal didn’t come until the 68th minute.

And it was Pennar’s Craig Asparassa who got the goal to put Pennar ahead to give them hope of pulling off a shock victory.

Those hopes grew as the game wore on but in the 85th minute Jake Merry scored to level the game.

Then just a minute into injury time, Justin Harding found the net to put Hakin ahead. They held on to seal their sixth win of the season and it moves them back into third place in the table.

The result, coupled with defeat for Merlins Bridge, sees them close the gap on the league leaders to 15 points with six games in hand.