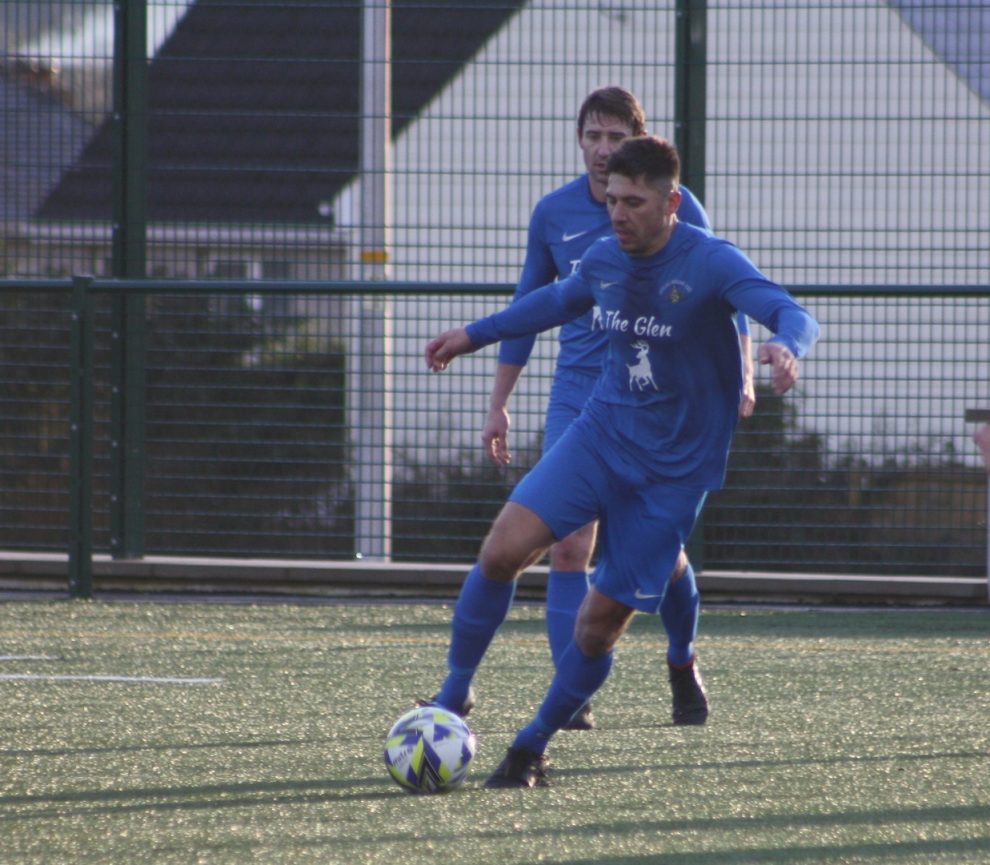 MERLINS BRIDGE will sit top of Division 1 over Christmas after they beat Pennar Robins 3-0 on Saturday (Dec 17).

Neither side was able to make the breakthrough in the first half and it remained 0-0 when the half time whistle went.

It didn’t take much longer for the first goal to come though as Matthew D’Ivry scored just a minute into the second half.

Will Evans, who recently joined the club from St Clears, then scored his first goal for the club to double the Wizards’ lead.

D’Ivry then added his second thirteen minutes from time to all but seal the win.

It was their 11th league win in a row and it sees them sit top with 33 points from their 12 league games so far this season. They sit six points ahead of second placed Goodwick having played two games more.

Pennar have now suffered three straight league defeats and their latest sees them stay in ninth place in the table.