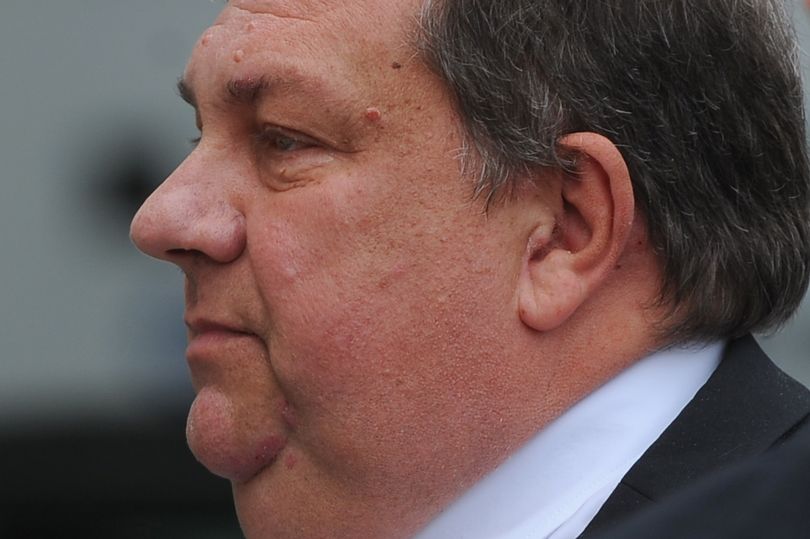 KEVIN JOHNS, the radio presenter accused of abusing a teenage boy in the 1980s has been cleared of all charges in a trial at Caernarfon Crown Court.

The sixty year old broadcaster had denied two counts of indecent assault on a boy aged under 16 in Swansea in the 1980s.

Johns went into the witness box to give evidence in his own defence and said he had never done anything sexually inappropriate with the alleged victim.

Defence barrister Matthew Roberts asked him: “Is there any truth in these allegations?” Johns told the court: “Absolutely not.”

When asked if he ever had a sexual interest in children?” Johns responded: “Oh no, dear me no.
On Friday (Apr 30), the jury returned to court following its deliberations and returned not guilty verdicts in respect of both charges.

The verdict was not unanimous, following failure or the jury to reach a majority verdict, His Honour Judge Timothy Petts said he would accept a verdict which 10 or 11 of the jury agreed upon.

Following his acquittal the following statement has been released on behalf of Kev Johns:
“Mr Johns would like to thank the jury for their careful deliberation of the evidence presented in this case. He would like to thank the Crown Courts in North Wales, as well as those in Swansea and Cardiff, for ensuring that justice was done, and seen to be done, in a fair and unbiased crucible.

“Thanks are given to his legal team headed by Counsel Mr Matthew Roberts and solicitor Matthew Murphy for their hard work.

“A special thanks must be given to the countless people who have supported Mr Johns, especially those who have provided witness evidence for him. The kind wishes he has received from across the community have kept him going through these darkest of months.

“The nature of these allegations sicken Mr Johns to the core. They go against everything that he stands for. He has always denied these offences and has never shied away from defending himself in these proceedings and the initial police investigation. He is thankful that finally, he is exonerated.
“Mr Johns and his family would ask for time to reflect, regroup and consider his next move. These proceedings, by their very nature, have had a catastrophic effect on Mr John’s life and career. A career which he cherished, we all cherished, and has been all but lost.

“We will make further comment in relation to the investigation once I have taken instructions from my client.”

Kev Johns will not be returning to Greatest Hits Radio (South Wales), formerly Swansea Sound, despite his aquittal today.

A spokesman for Bauer, which runs the station, said “Kevin’s contract has expired during his leave of absence. There are no plans to change the current schedule.”

He had been a regular feature in the mornings on the station for decades.

Matt’s Swansea half marathon attempt inspired by his son