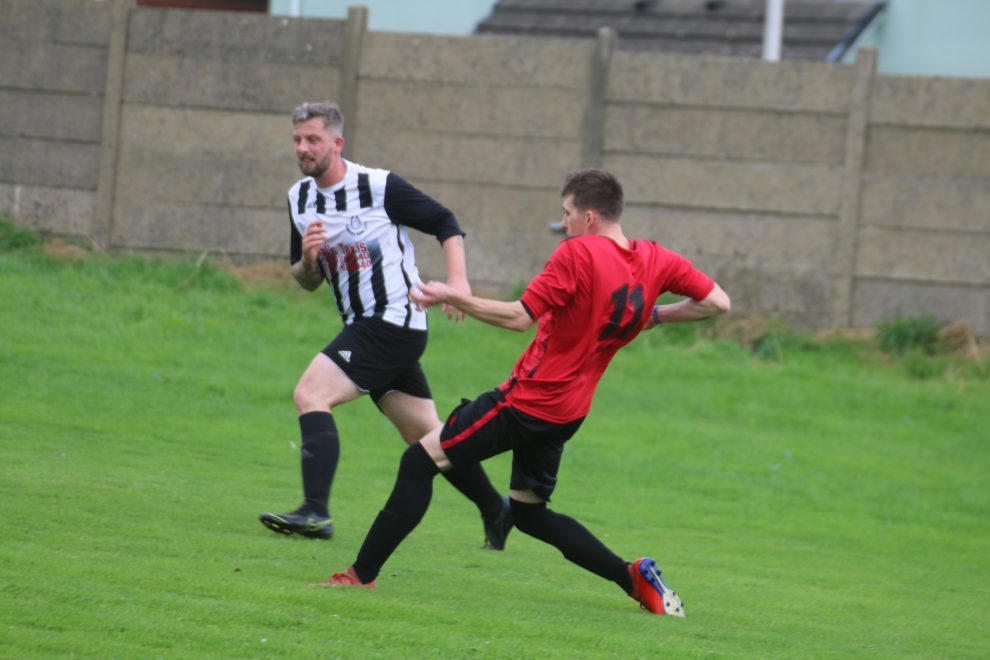 PENNAR ROBINS are through to the second round of the Senior Cup after they beat local rivals Pembroke Boro on penalties.

With this being the first game between the two ‘first teams’ for some time a good crowd gathered to watch the game.

They witnessed a goalless first half that didn’t go without incident as the referee had to speak to both captains on one occasion.

In the second half it was the Boro who made the breakthrough as Rob McNaughton scored.

It remained 1-1 until full time meaning extra time would be needed.

It looked as if penalties would be needed but deep into extra time the Boro went ahead as McNaughton scored his second.

And just as it looked like the Boro would be going through Pennar equalised on the stroke of full time through Kieran Smith.

It meant penalties would be needed after all.

Marcus Blair then saw his penalty saved, giving Pennar the chance to win it. Connor Roberts held his nerve to score the winning penalty to send Pennar through.