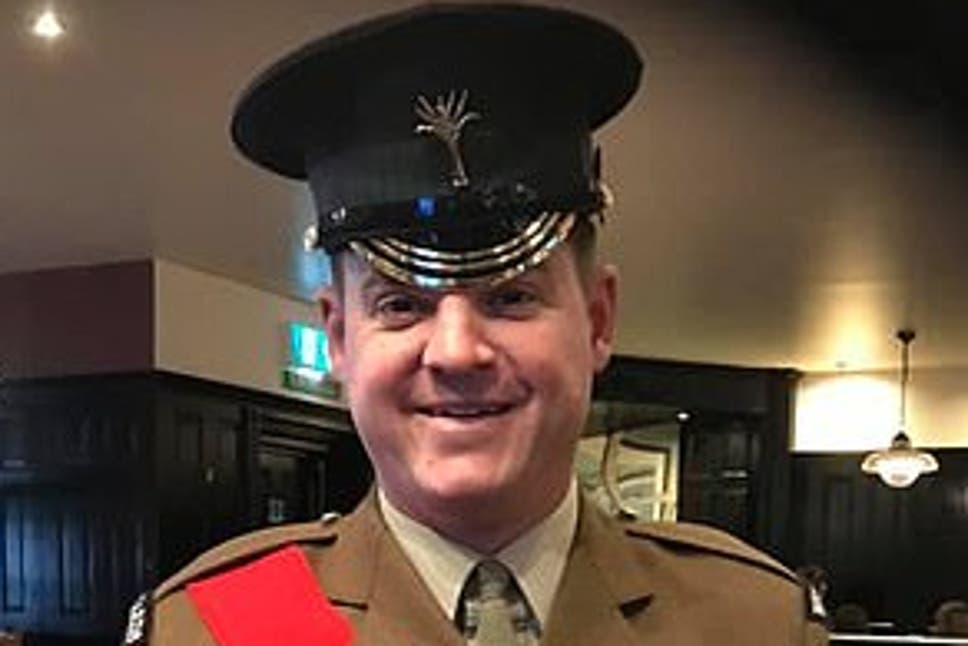 THE ARMY SERGEANT who died after being injured in a live firing exercise, has been named locally.

The incident occurred at Castlemartin Training Area, and led to the death of Sgt Gavin Hillier, who was in the Welsh Guards. In a post on social media, his father wrote: “Absolutely devastated to be writing this post, probably the hardest thing I’ve ever had to do.

“At 3.45am this morning I received a phone call that will forever change my life. My eldest son Gavin Mark Hillier was in a fatal accident yesterday in the army (the job he loved).

“Sleep tight & rest in peace son. I’m so proud of you. Goodnight and god bless, love your heartbroken dad.”

An Army spokesperson said: “It is with great sadness we can confirm the death of a soldier on March 4.

“Our thoughts are with his family and friends at this tragic time.

“The circumstances surrounding this death are being investigated and it would be inappropriate to comment any further.”

It is understood that Sergeant Hillier, who served as part of the Welsh Guards’ motor transport platoon, was due to be deployed to Iraq and had previously been awarded a Long Service and Good Conduct medal by Prince Charles, the regiment’s Colonel in Chief, in 2019.

The tragic incident is the latest in a number of accidents at Castlemartin.

In 2017, The Herald reported that two soldiers died in a tank explosion, which a coroner ruled was due to a design flaw.

The following year, an Army captain was jailed in July 2018 after a 21-year-old soldier was killed by a stray bullet during an exercise at the range in 2012.

An investigation has been launched into the death of a soldier at Castlemartin RAC Range following a military exercise.

Police were called to the site at just before 10.45pm on March 4.

Sadly, a man was pronounced dead shortly after. Our thoughts are with his family, who have been informed of the incident and are being supported by specialist officers.

An investigation is underway led by Dyfed-Powys Police. Officers are liaising with the Health and Safety Executive and MoD.

Calls grow for a new deal for Amazon workers in Swansea

Two rescued by firefighters from quicksand incident on Llanelli beach