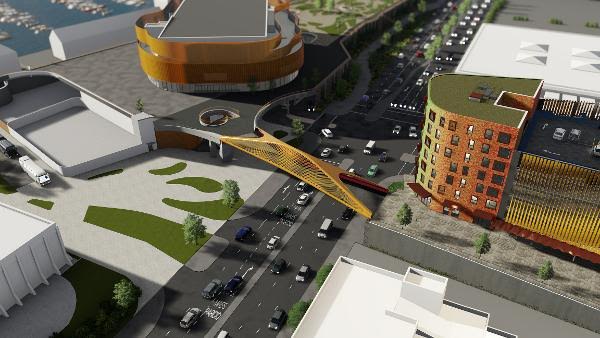 Swansea Bay City Plan projects were discussed in the 11th of February 2021 meeting of the Swansea Bay Regional Joint Committee.  Jonathan Burnes, PoMo Director gave a progress presentation which stated of the nine programs, three were approved and in delivery, three were waiting ministerial approval, one was regionally approved to be submitted for Ministerial approval and two of the projects were in development.

One of the three projects is the Phase I completion of the Canolfan S4C Yr Egin digital and creative cluster at the University of Wales Trinity Saint David’s Carmarthen campus.  The funding for the second phase of development in this project will now be unlocked for the final completion of this project.

The hub on the Kingsway, known as the 71/72 Kingsway Project at the site of the old Oceana nightclub is due to be starting in March.

The installation of the Digital Waterfront Bridge will be taking place in March. The Digital Arena Complex, the 3,500 capacity digital indoor area on the site adjacent to the LC in Swansea is still on track for completion in Autumn 2021. Calls for Supplier Businesses interested in the Arena project online submission deadline is the 28th of February 2021. 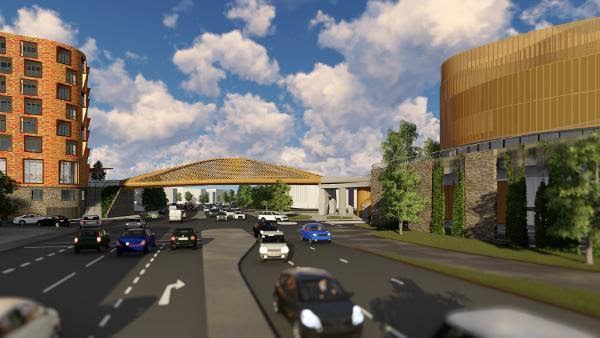 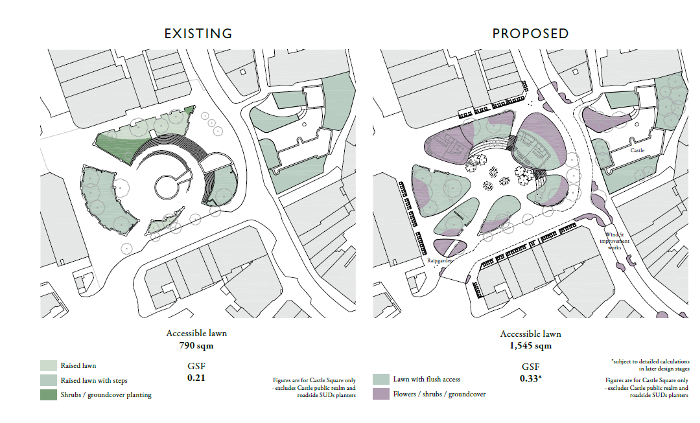 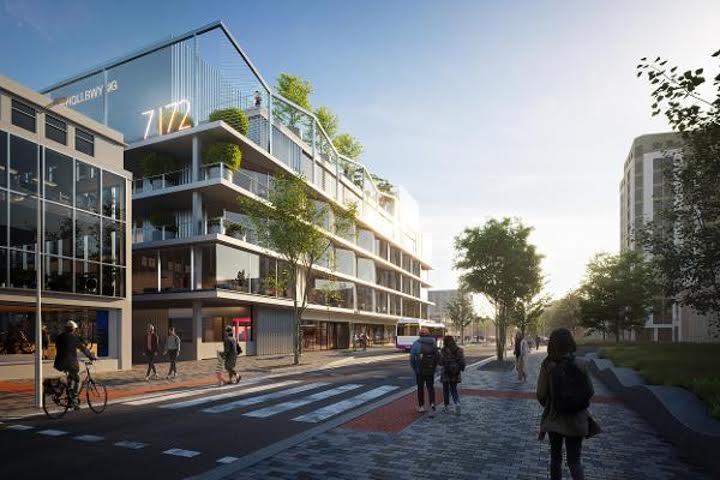 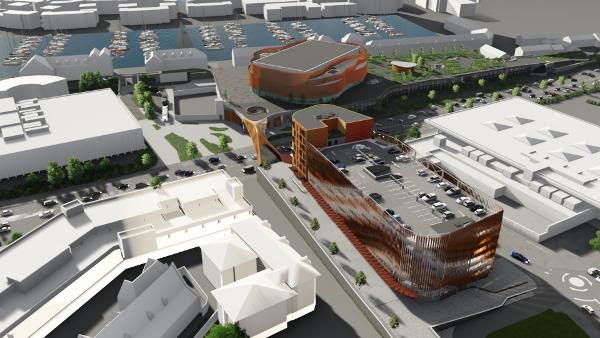 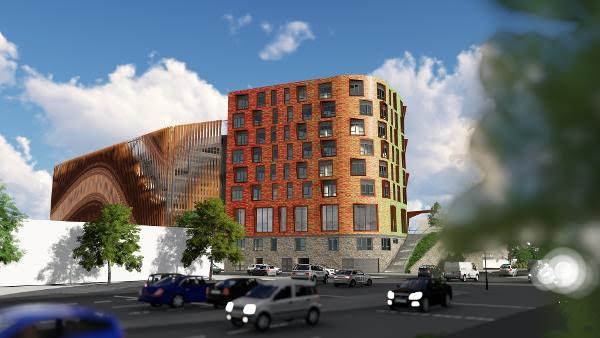 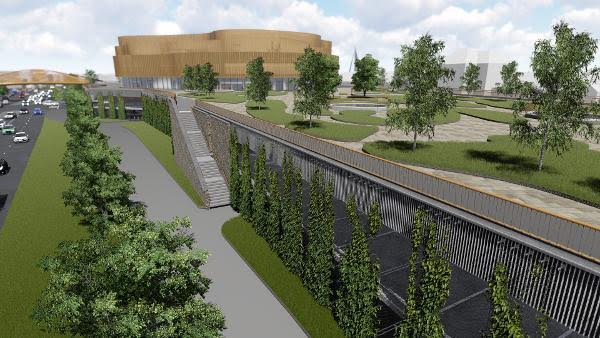 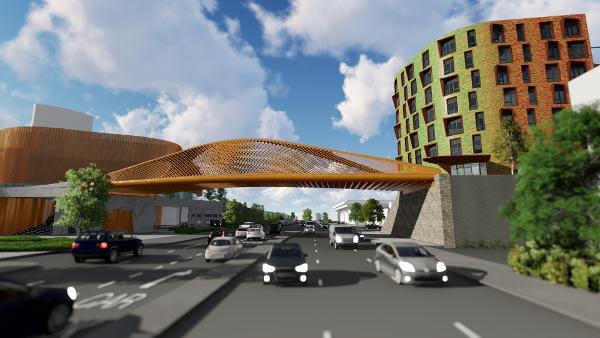 A Covid-19 Impact Risk Assessment review is being examined on a quarterly basis. The five areas of concern noted were Time or Milestones of Delivery, the Cost of the Overall Scheme and the Schedule of Financial Financing, The Quality provided as a result of the Programmer Project to Support it and Benefits of the Portfolio Objectives and the Overall Portfolio Objectives are also being monitored.

If at any point a decision was made not to proceed, an immediate risk reduction meeting would need to be held with the respective stakeholders to inform them of changes needed that would resolve to reduce the potential risk.

Swansea City Centre Renovation projects include a retention and restoration project of the 132 year old The Palace Theatre into an office space with a conference facility that will facilitate small scale performances. T. Anthony Hopkins performed at this venue in 1960 with Swansea Little Theatre’s production of ‘Have A Cigarette’.

Swansea Council will lease the refurbished premises upon completion in Autumn 2022.

The Castle Square Development Plans for Swansea is currently running a survey until the 13th of March 2021 for feedback from individuals and groups. The current plan is to have more green areas, a fountain system that can be turned off for events and to have a covered area for restaurants with seating with a family friendly atmosphere.

“Preparation work has continued through the pandemic; this has included consultation with traders and with environmental, disability and residents’ representatives,” says Robert Francis-Davis, Swansea Council cabinet member for Investment, Regeneration and Tourism.

Funding sources for the Wind Street renovation are being sourced from the Swansea Council Capital Budget and the Welsh Government’s Targeted Regeneration Initiative.

Swansea Market was named Britain’s best large indoor market by the Great British Market Awards in 2020. Recently Swansea Council has announced a 70% reduction in rents to help traders during the Covid-19 Lockdown.

Another initiative is to support and acknowledge the continuing community based outpouring of support by local residents shown during the Covid-19 Pandemic that has helped reduce loneliness and isolation and promoted integration into the community.

Supporting the Swansea Council workforce with a new council workforce strategy to empower and reflect the new majority agile working situation caused by the Covid-19 Pandemic will be discussed in future committee meetings.

Swansea resident feedback on the renovation plans are being gathered with online surveys. In March, Adam Hill, the Deputy Chief Executive of Swansea Council will present a “Recovery Framework” for coming out of the 4-Tier Lockdown in committee.

The process and methods of the Renovation projects are aiming for transparency and accountability of all those involved to move Swansea forward with wanted innovation for prosperity.

This process will include lessons learned in the past year during the Lockdown such as how to support the new majority agile workforce. Adam Hill, the Deputy Chief Executive of Swansea Council states, “This crisis has also created opportunities such as using untapped skills in Swansea Council employees and Swansea residents that were needed because of the Covid-19 Pandemic.”