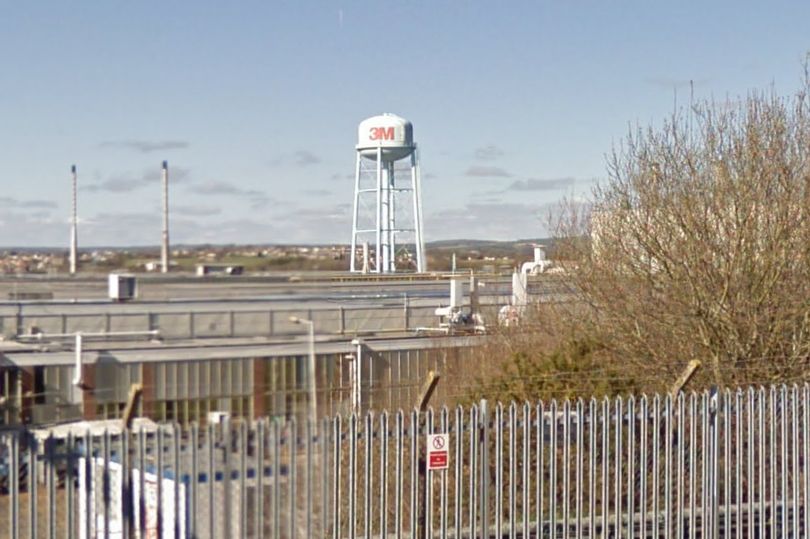 A major factory in Swansea will close with the loss of 89 jobs.

The 3M factory in Penllergaer, Swansea, announced it has concluded consultation with employees on Friday, two months after it shared proposals for the site’s closure.

The company confirmed that 89 positions will be made redundant.

Discussions began on July 8, when the company announced it opened a 45-day consultation with employees over the potential closure of the factory.

The plant, based on Gorseinon Road, is the American company’s oldest manufacturing facility outside the US.

3M said the Gorseinon site has experienced ongoing underutilisation and has been impacted by changes in the segments it serves, namely the personal care industry, the collision aftermarket and vehicle repair centres.

Managing director of 3M, north Europe region, Lars Hanseid said: “Alternative strategies have now been explored and it has been confirmed that 89 positions will be made redundant.”

Over the next 24 months, the Gorseinon site’s manufacturing operations will move to existing 3M facilities worldwide, including Bangor, Northern Ireland.

The company started as a small-scale mining venture in Northern Minnesota, then named Minnesota Mining and Manufacturing Company – 3M.

Mr Hanseid continued: “I would like to express my sincere appreciation of our employees’ commitment and professionalism, not only through the consultation, but also as we now go through the period of transition.

“The company regrets the loss of any jobs, but we believe this move is the only way forward for the future of the business.”

Vaughan Gething MS, Minister for Economy said in a statement, “This is clearly disappointing news for the area and will be a worrying time for workers at both companies, their families and the local community and we are ready to do all we can to support staff affected by these decisions.

“Details of the support available through the Working Wales and ReAct programmes have been made available to both companies and we remain in ongoing contact with the companies to support staff impacted by the decisions, working in close collaboration with the local authority.”

This comes after Toyoda Gosei, which supplies body sealing components for major car manufacturers including Toyota, Honda, and Aston Martin, announced last week its intention to close down its UK operations, jeopardising over 200 jobs in Gorseinon and another 250 at its Rotherham plant.

The decision is in response to “continued changes in the global automotive sector, and a significant reduction in key UK customer demand.”

The proposal, which will impact 228 staff on the site, is set to be implemented from the end of 2022 and on into 2023 and will mark the end of a ten-year relationship with the area.