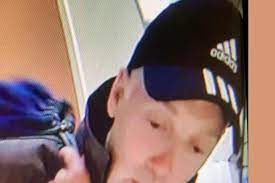 A CONVICTED rapist who absconded from prison has been arrested.

Avon and Somerset Police have confirmed that Andre Gestyn Rchards, who failed to return to prison after being on temporary licence at an authorised address in Swansea has been arrested.

A spokesperson for the force said: “Wanted man Andrew Gestyn Richards has been arrested this evening (Mon 28 Jun) in South Wales.

“The 52-year-old was wanted having failed to return to HMP Leyhill in South Gloucestershire on Friday 25 June after being released on temporary licence.

“We’re grateful to those who shared our appeal and members of the public who called in with information.”