Home » New charges could be a shock for motorists but concessions available for residents, says council. 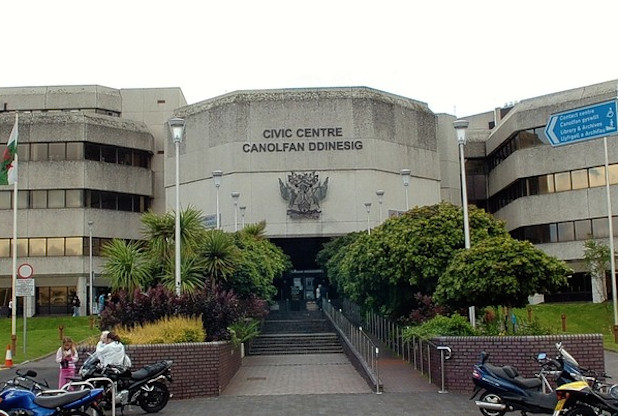 NEW charges will soon be set for council-owned car parks in Swansea and while they might come as a shock for some motorists, people living in the county will be partially shielded from them.

Parking charges haven’t risen for eight years in Swansea and the council has subsidised them during and after the Covid pandemic to help businesses and the public.

But this will change in April if cabinet approves the new charges at a meeting on January 19. Council chiefs said they were needed in order to maintain the car parks and install modern payment systems.

Speaking ahead of the meeting, Cllr Andrew Stevens, cabinet member for environment and infrastructure, said: “The council is extremely reluctant to introduce the changes, but this proposal has been forced on us due to the enormous pressures caused by inflation, the energy costs crisis and insufficient local Government funding from the UK Government.”

The charges proposed for Copr Bay South – the car park attached to Swansea Arena – and Copr Bay North, a new multi-storey car park on the building the other side of the yellow footbridge, include the following tariffs:

The charges proposed for the Quadrant multi-storey car park include:

The charges proposed for the High Street multi-storey car park include:

The charges proposed for city centre pay and display car parks include:

The charges proposed for beach and foreshore car parks include:

The charges proposed for car parks in Mumbles include:

There would be a two-hour charge of £4 at Mumbles car parks for residents, but figures for current and proposed two-hour charges for non-residents weren’t provided.

The new Blue Badge tariffs proposed for car parks are:

In addition, a new £3 overnight parking charge is proposed in all city centre car parks, Sunday tariffs of £1 for one hour and £2 all day would be introduced, and coach parking charges also raised.

But park and ride services in the city would remain unaffected by the increases and would stay at £1 per car until at least 2024.

Referring to the charges proposed for the two car parks closest to Swansea Arena, the cabinet report said: “The pricing model for the two Copr Bay car parks must strike a delicate balance between providing for the new arena and replacing previous car parks which service the city centre and other attractions.

“The business model developed for the arena relied upon customers being willing to pay a premium to be able to park in close proximity to events attended.”

The council aims to raise £4.2 million in car park income in 2023-24, but it excludes £1.41 million which is expected to be generated from the two Copr Bay car parks. This £1.41 million will be used in the Copr Bay maintenance budget.

Copr Bay North – the new multi-storey car park being completed across Oystermouth Road from the arena – will replace the St David’s multi-storey.

Cllr Andrew Stevens added: “The council has invested more than £2.1 million of subsidies in the last year alone to keep prices at near-record lows in council-owned car parks. This was done to support businesses and residents while we recovered from the impact the pandemic has had on our city.

“Now, due to the pressures of the cost-of-living crisis on council budgets, there is a need to re-shape and increase charges from April so we can ensure car parking services are protected and maintained in the coming years.”

People can give their views on the proposals via the consultation which is already under way about the 2023-24 budget.