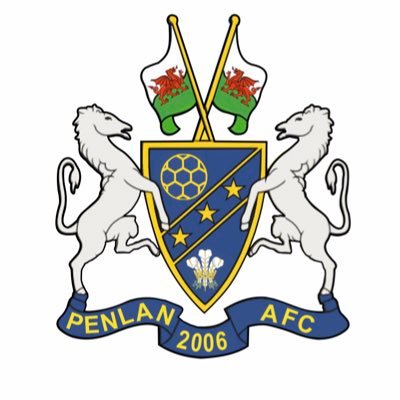 PENLAN went through to the fourth round of the West Wales Cup on Saturday (Dec 3) after they beat Morriston Town 5-3 on penalties.

The all-West Wales Premier League battle proved to be a close affair with the game finishing 1-1 after 90 minutes.

Arwel Rees put Morriston ahead in the 29th minute and they held on to their lead until half time.

In the second half, Penlan’s chances of turning the game around were dealt a blow with two red cards in the space of six minutes.

Luke Gear was the first to be given his marching orders and he was followed soon after by Cory Charles.

Despite being down to nine men Penlan equalised in the 70th minute with the goal coming from Darren Rowe.

Neither side could find a winner and it meant extra time would be needed. The sides could not be separated in the following thirty minutes and penalties were needed to find a winner.

Liam Otten and Rhys Powell then scored their respective penalties and that was followed by keeper Marcus Collins and Dylan Scott making it 3-2 to Penlan after three penalties each.

That gave Penlan the chance to win the game with their fifth spot kick. A miss and the pressure would be back on Morriston. Dale Rowe held his nerve and scored his penalty to seal a 5-3 shootout win.

The sides return to league action on Saturday, December 10, as Penlan visit Evans and Williams while Morriston host West End.