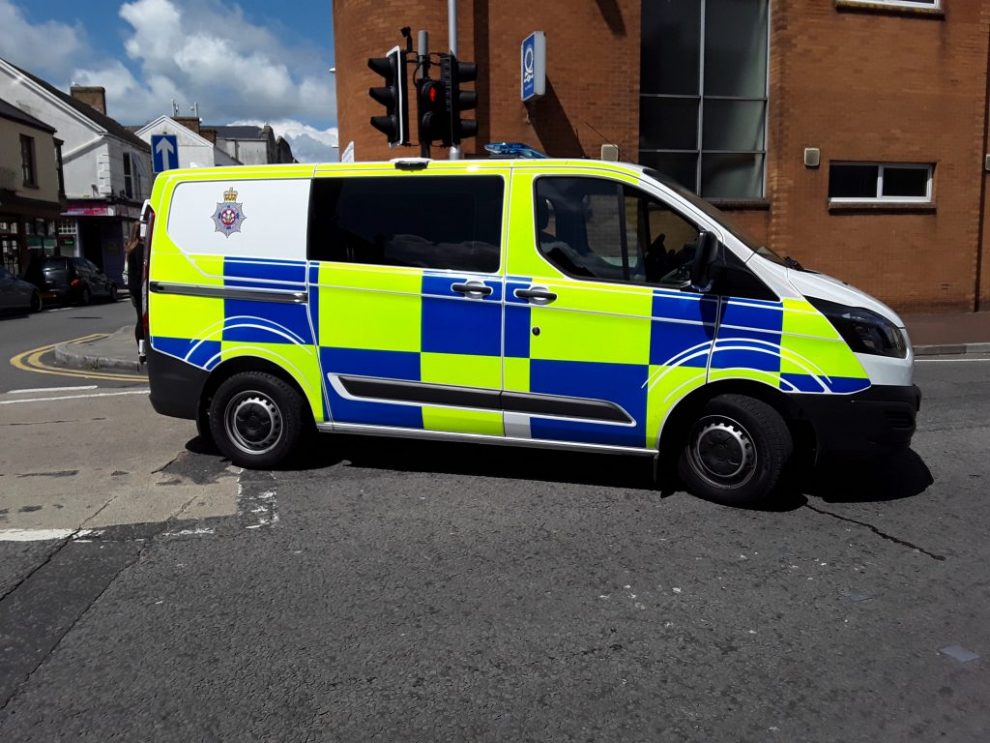 POLICE in Llanelli have said that an 18-year-old has been arrested and charged following a collision which left an elderly man with serious injuries.

Bradley Taylor, from Florence Street, was arrested in relation to an incident involving an off-road bike on Friday, January 6.

A 94-year-old was seriously injured, and remains in hospital.

He was remanded in police custody and will appear before Swansea Magistrates’ Court this morning.
We would like to thank the public for their assistance with our enquiries.