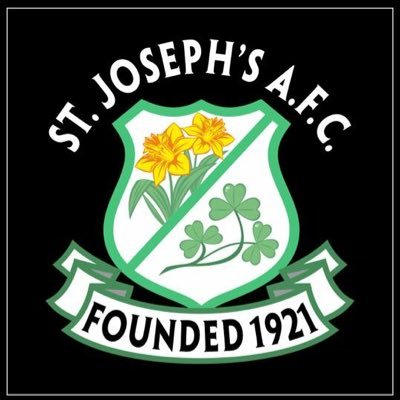 ST Josephs went through to the fourth round of the West Wales Cup on Saturday (Dec 3) as they beat Clarbeston Road 3-2.

The Swansea League Division 1 side went ahead after just two minutes through Sam Brown.

However, the Pembrokeshire side were level just six minutes later courtesy of a goal from Ben John.

It remained 1-1 until the break but just two minutes into the second half the Swansea side were dealt a blow when Ryan Frost was sent off after being shown a second yellow card.

With just under twenty minutes to go the home side went ahead. They were given a penalty and Richard Bevan, who had only come on as a sub moments earlier, stepped up to score from the spot.

Their lead did not last long though as sub Kyle Copp scored six minutes later. And just two minutes after that Copp scored again to put his side back into the lead.

They were able to hold on and will now look forward to their tie in the next round.

On Saturday, December 10, Clarbeston Road return to action in Division 1 of the Pembrokeshire League as they travel to Monkton Swifts.