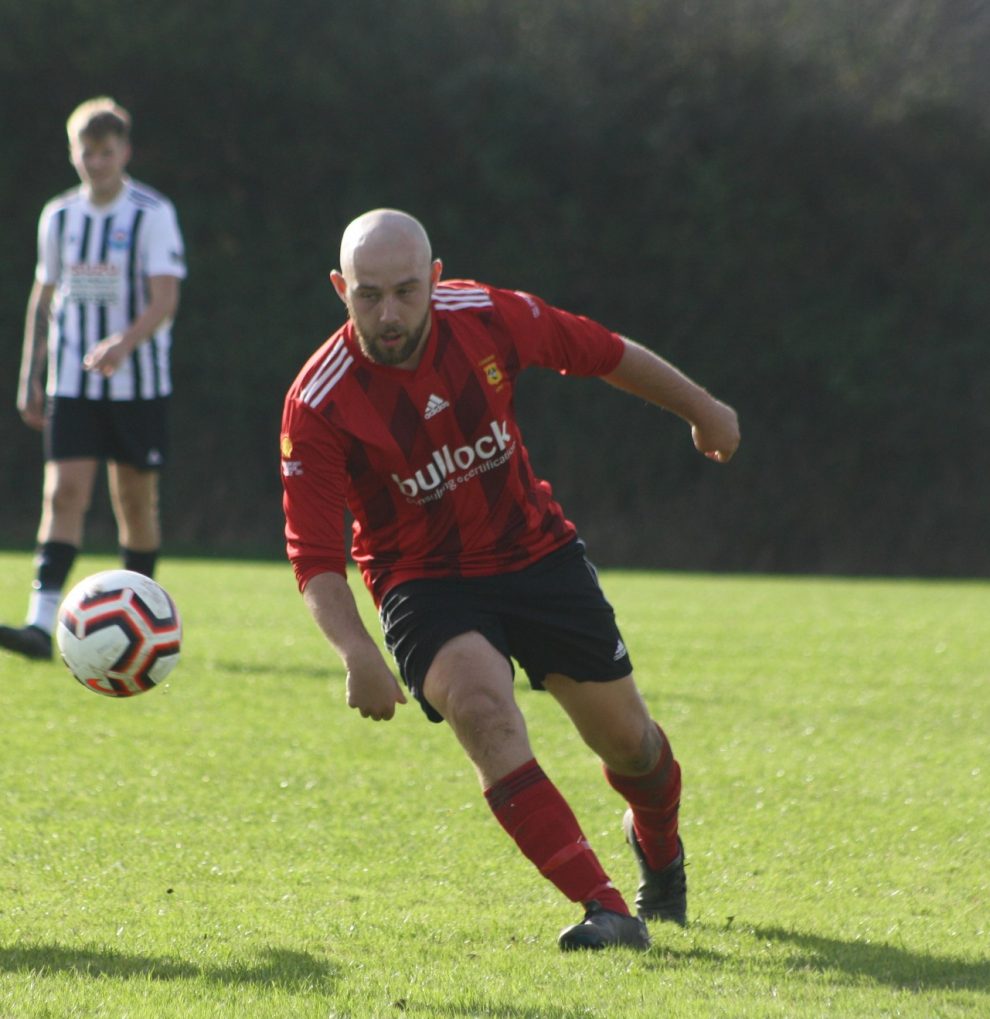 CAREW eased into the next round of the West Wales Cup on Saturday (Dec 3) as they beat Bonymaen 9-1.

The Swansea League Division 2 side went into the game on the back of two defeats in a row but despite that they took the lead as Dean Green scored in the eighteenth minute.

However, just five minutes later Jordan Richards scored to bring Carew back level and he scored a second three minutes after to put his side into the lead.

He completed his hat trick two minutes before the break and he added Carew’s fourth soon after to give the visitors a 4-1 lead at the break.

Charlie Perkins added Carew’s fifth shortly before the hour mark and Richards added his fifth in the 67th minute.

He scored again six minutes later to make it a double hat trick. He wasn’t done there as he added his seventh and Carew’s eighth five minutes later.

Joseph Williams completed the scoring with Carew’s ninth ten minutes from the end and they were able to see the game out comfortably.

On Saturday, December 10, Carew return to action in Division 1 of the Pembrokeshire League as they host St Ishmaels.