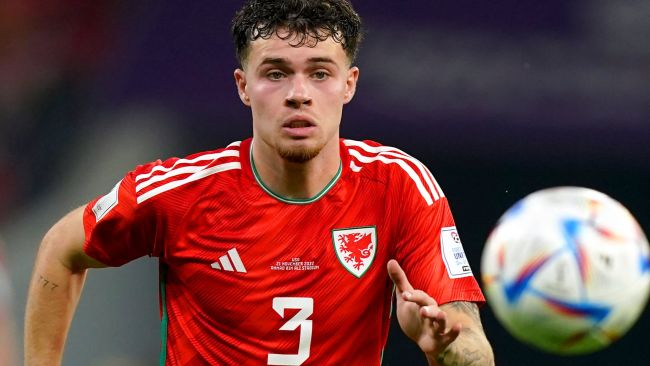 VIEWERS were perplexed by a peculiar comment made by a commentator during the Wales vs. England game, but she quickly explained that the comment was meant as a praise.

England advanced to the round of 16 and will play Senegal there thanks to goals from Marcus Rashford twice and Phil Foden.

Wales, who were competing in their first World Cup in 64 years, were eliminated after earning just one point from their three Group B games.

However, one comment made early on in the match between the two adversaries drew the attention of many.

You might have heard the full-back Neco Williams referred to as a “Wrexham rat” if you were watching the Wales vs. England game on BBC One Wales.

When the ball is in play, he’s always looking to press forward and support attacks, but when it’s not, he’s a rat, said pundit Nia Jones, who was joined by Neil Taylor and Simon Davies.

Williams, who hails from Cefn Mawr, was subsequently substituted for Connor Roberts having been concussed after heading away a shot from Marcus Rashford.

The remark left viewers scratching their heads and wondering what exactly Jones meant.

@NaomiEFC said: “I’ve lived in Wrexham for over 30 years and never referred to myself or anyone else as a Wrexham rat.”

@Wendyhett said: “Yeah what the hell was Wrexham rat all about?”

@WrexhamCookie wrote: “Out of interest what is a Wrexham rat?”

Nia who is herself from Wrexham and has played both netball and football for Wales, explained that the remark was in fact intended as a compliment to Williams’ work rate.

She said: “I hope people realise that it was intended as a huge compliment. The term is used when closing players down and putting people under immediate pressure and that’s what I feel like he does with limitless energy every time I watch him.

“He has done Wales and Wrexham extremely proud during this tournament with how he’s carried himself on and off the pitch and for me he is a proper star in the making for both Wales and the Premier League. I love watching him.”