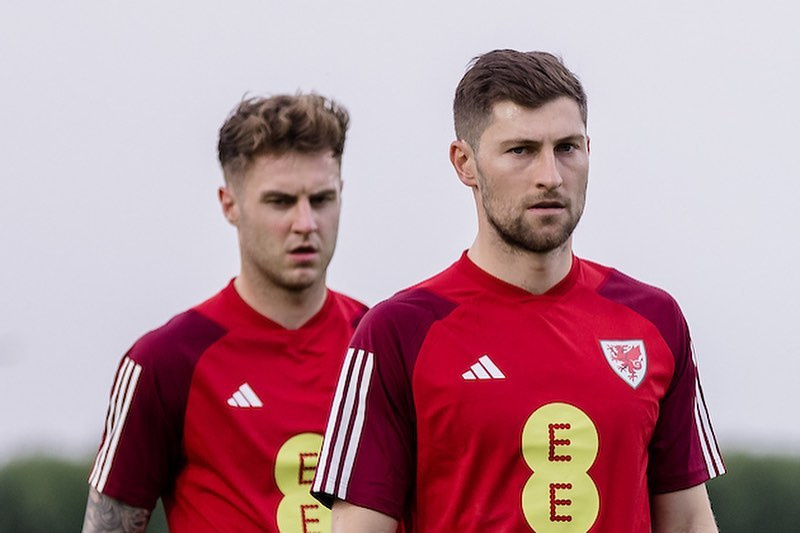 WALES’ World Cup training sessions had to be rescheduled due to the intense heat in Qatar.

At 13:30 local time, Robert Page’s team was scheduled to train in preparation for their tournament debut against the United States on Monday.

However, Wales will now begin training at 16:00 local time (13:00 GMT) at their Al-Sadd headquarters in Doha due to the high heat.

“We went out for a walk this morning about 11 and it was very warm.

“We were sweating just walking around the hotel.”

Wales’ opening match against the USA and their final group game against England will both kick off at 22:00 local time.

Their second match against Iran, however, starts at 13:00 in Doha.

“Obviously, we are not too used to heat like this,” Harris added.

“But I would not say it is daunting or anything. I am not sure if there will be drinks breaks or not. That would help.

“It is just about getting ready for the occasion now. I am sure that training over the next few days will help us acclimatise to that, and we are just looking forward to the first game.”

The 2022 World Cup was switched to the winter for the first time because of the sheer impracticality of playing football during Qatar’s summer months with temperatures over 40C.

Even in the mid-November winter, however, early afternoon temperatures have been above average at more than 30C.

“Of course it’s hot but it’s going to be hot for everyone,” said Wales defender and midfielder Ethan Ampadu.

“It’s something we’ll have to deal with. For us it’s about trying to manage that.”

All eight stadiums hosting World Cup games will be air conditioned, but Page questioned whether players would feel the benefit of that after visiting the Gulf state in July.

“They’ve done their best to accommodate that [the heat],” the Wales manager said before he and his players flew from Cardiff to Doha on Tuesday.

“I went to the stadium where we play our three games and it is exceptional.

“They’ve put air conditioning units all around the pitch, I could feel it from where I was stood.

“I’m not so sure the players will feel it from the middle of the pitch and certainly our supporters won’t from the top of the stand.” 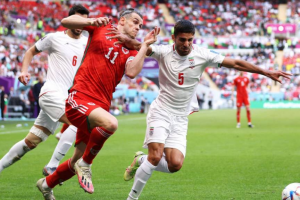 Wales footie stars and their cars!
Stay in a castle overnight in Wales