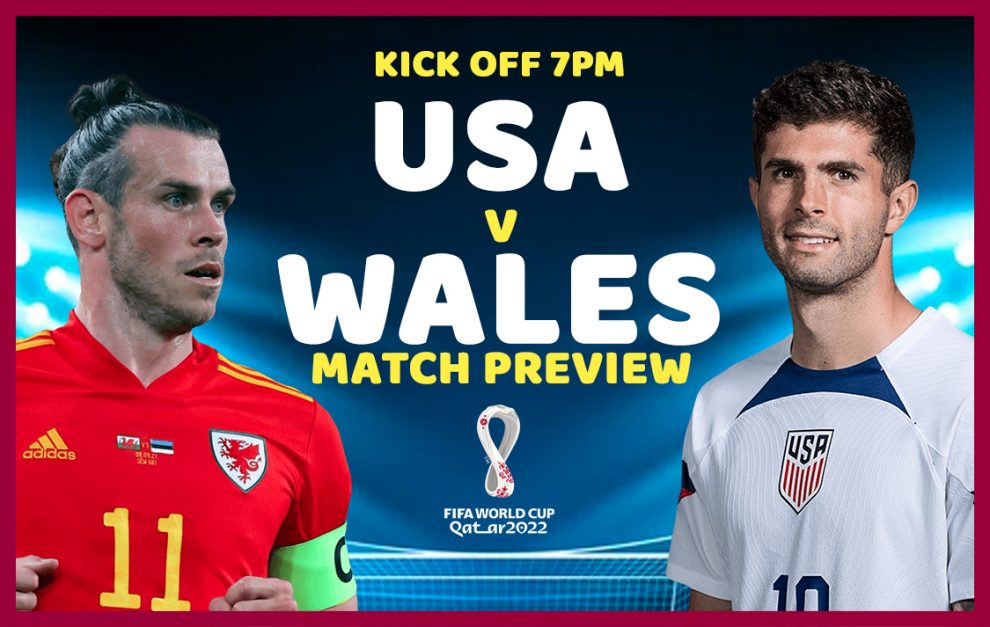 THE wait is almost over. Wales take on the USA on Monday night (Nov 21, kick off 7pm) and the excitement can be sensed across the nation.

It has been 64 years since Wales last played in a World Cup and they have been drawn in Group B alongside USA, Iran and old friends England.

Wales reached the quarter finals in 1958, where they lost to eventual winners Brazil, and while they might not be expected to repeat that this time around, there is hope at least that they can make it out of the group.

With thoughts of Euro 2018 still ringing in the ears of many, Wales will be looking to create new memories when they get their 2022 tournament underway.

Group B rivals England and Iran will have played their match by the time Wales kick off and with the English expected to win that one, Wales will also want to start off on the right foot.

Wales take on USA at the 40,000 seater Ahmad Bin Ali Stadium with over 2,000 fans travelling to Qatar to back their team.

The US did not qualify for the 2018 World Cup but the Americans will be looking repeat the feat of their counterparts from 2014 who progressed from the group stage with a win over Ghana and draw against Portugal.

The two national teams have only met twice; the most recent of those coming in a friendly in 2020 which finished 0-0 and the only meeting before that was in 2003 which the USA won 2-0.

Premier League fans will know the threat posed by Chelsea’s Christian Pulisic and although he only has one top flight goal to his name so far, his 21 goals for the US put him seventh on their all-time scorers list.

He will be one that Wales will need to keep quiet and another is Lille striker Timothy Weah. Timothy is the son of former Ballon d’Or winner George Weah and at the age of 22 he still has a lot of potential.

Juventus midfielder Weston McKennie is another potential threat and is another young talent at the age of 24. His impressive displays for former club Schalke earnt him his move to Italy where he has again made an impact scoring 9 goals in his 66 appearances.

He also has nine goals on 37 games for the US and he will be another looking to further impress on the World stage.

Leeds duo Brendan Aaronson and Tyler Adams and Fulham’s Tim Ream and Antonee Robinson will also be hoping they can cause a few upsets.

The US will know all about Gareth Bale who has enjoyed his time with Los Angeles FC, guiding them to success in the MLS Cup.

Bale says he feels the buzz from back home and he will be hoping he can add to his 40 goals for Wales so far.

Striker Kieffer Moore has found good form ahead of the World Cup for Bournemouth while Nottingham Forest duo Brennan Johnson and Neco Williams have seen their fortunes turn around with one defeat in six ahead of the tournament.

Manager Rob Page will have to choose between keeprs Danny Ward and Wayne Hennessey. Ward has played 15 times for Leicester while Hennessey’s only two appearances for Forest have come in two League Cup games.

Aaron Ramsey will also be an important part of the Wales team but they will be missing Joe Allen as he still recovers from a knee injury.

Whatever happens between now and the end of the tournament the players that step out onto the pitch will be history makers, the first players to play a World Cup in a Wales shirt since 1958. 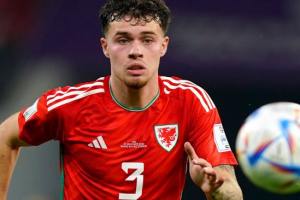